Home » Hip Hop News » Lee Daniels confirms #STAR will not get a season four, but will end with a feature movie [VIDEO] 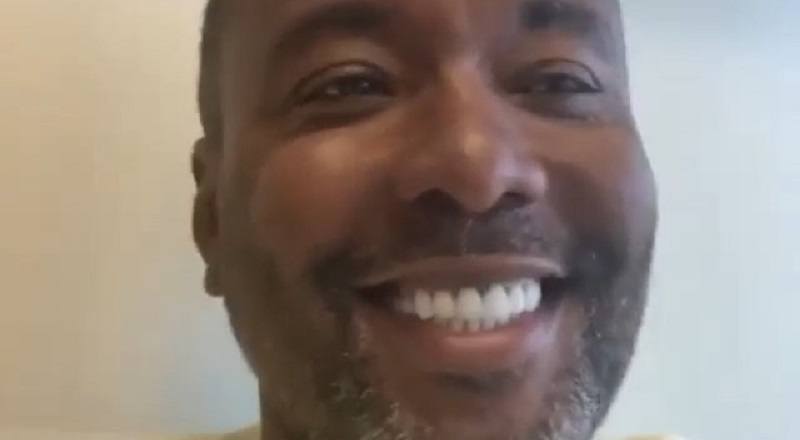 Just like that, it was over, right? Beginning in 2015, FOX began drawing record ratings, when “Empire” premiered. The series brought popular movie stars, Terrence Howard and Taraji P. Henson to primetime, and regular TV, at that.

Terrence Howard definitely shined and Taraji P. Henson reinvented her career, becoming an even bigger movie star. Along the way, Jussie Smollett and Bryshere Gray became stars in their own right. But, this stunt with Jussie Smollett may have cost everyone.

Immediately after the Jussie Smollett case, fans predicted “Empire” would be cancelled. Instead, “STAR” was revealed to be cancelled, immediately following the season finale, and “Empire” to end after the following season. “STAR” fans have remained dismayed, but Lee Daniels have fought for a solution.

After pitching “STAR” to BET and other networks, Lee Daniels revealed he will conclude “STAR” in a movie that is soon in the works.

More in Hip Hop News
Chris Brown’s Baby Mama Nia Guzman Says She Has “No Beef Or Lingering Issues” With Him After Originally Saying He Wasn’t Paying Child Support
YFN Lucci has apparently moved on from Reginae Carter, as he was spotted out with Dianadra Marie, but Trouble issues apology to Reginae, saying he made Lucci act out when they hung out at that party [VIDEO + PHOTO]