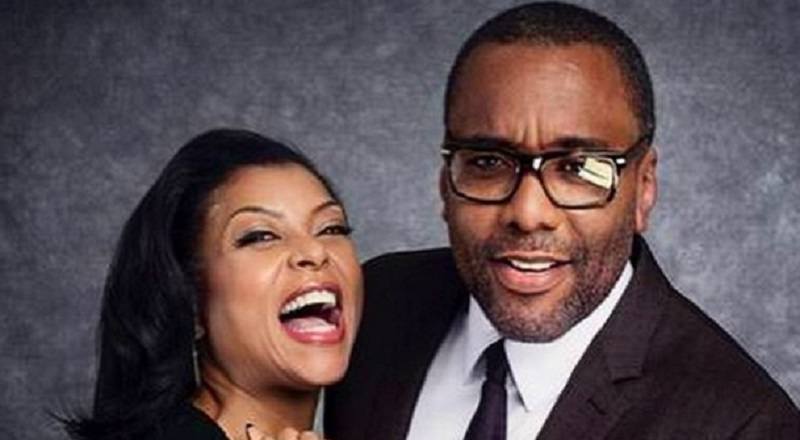 The most-compelling show on television is “Empire,” hands down. Led by veterans, Terrence Howard and Taraji P. Henson, “Empire” was stellar all the way around. An element that kept “Empire” ahead of the rest was the celebrity cameos in every episode.

Lee Daniels created a soap opera in the vein of “Dallas” and “Dynasty” about the music industry. With that, Lee Daniels brought people in who are impacting the industry daily. Going into season two, Lee Daniels is looking for more people.

For five years, The Weeknd has been one of the most-popular singers in the game, reaching new heights with “Wicked Games” in 2012. Recently, The Weeknd hung out with Lee Daniels and it caused speculation. Lee Daniels posted the meeting on his Instagram and hinted at considering The Weeknd for the second season of “Empire.”