Home » Hip Hop News » Lee Daniels is fighting for “Star” to be brought back for another season, after it was cancelled: “I’m not letting them STOP the culture” [VIDEO] 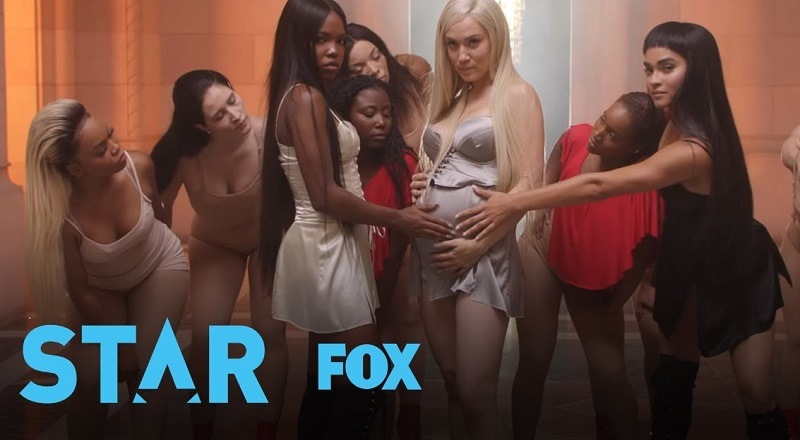 Every Wednesday night, “STAR” is the leading trending topic, and the stars of the show have become household names. Led by Jude DeMorest, Brittany O’Grady, and Ryan Destiny, “STAR” is a critically-acclaimed show. Veteran, Queen Latifah, plays their mother figure.

“STAR” has an all-star cast, but none of them overshadowed the three leads. Also rounding out parts of the cast is Quincy, Luke James, Brandy, Patti LaBelle, Lenny Kravitz, and Naomi Campbell. But, “STAR” didn’t make the same mistakes as “Empire” season two, with celebs.

Despite all this, the strong ratings, and all, “STAR” found itself cancelled by FOX, after this past season. Fans have already began the protest, but then “Empire,” too, was cancelled. In the case of “STAR,” Lee Daniels is fighting back, telling the supporters of the show to fight with him for another season.

More in Hip Hop News
Fans Are At Odds About Nipsey Hussle Allegedly Cheating on Lauren London After His Baby Mama, Tanisha, Went Live Saying She Was With Nip 16 Years and He Wasn’t From Her Past [VIDEOS]
Mike Tyson allegedly put the paws on Wack 100, over comments he made about Tupac; Footage of the fight will be released (FULL AUDIO INCLUDED) [AUDIO]