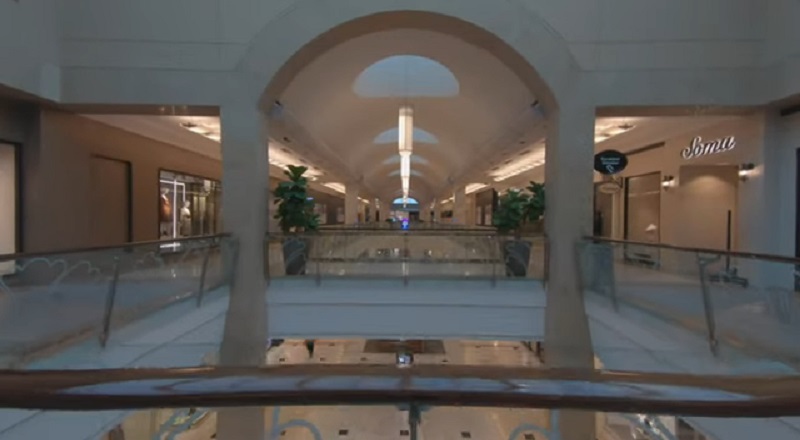 Like most major cities, with huge metros, Atlanta is a city with numerous shopping malls. Typically how it goes is that the malls become more upscale, the deeper into the city one goes. There are the “urban,” “suburban,” and “upscale” malls.

Lenox Square Mall has exemplified upscale shopping, in Atlanta, for decades. Many of the biggest names in hip hop shop at this mall and name-drop it in songs. Unfortunately, Lenox Square, despite its upscale nature, has become home to several mall shootings.

The past few years have seen Lenox Square Mall have a disturbing amount of shootings. It’s become routine for people to be inside of this mall, running for their lives. In an attempt to counter this, Lenox Square Mall is reportedly adding metal detectors to help keep the shoppers safe.

More in Hip Hop News
Verzuz Announces E-40 vs Too $hort After Ashanti-Keyshia Cole Got Postponed Due To Ashanti Testing Positive For COVID-19
Sasha Obama photo goes viral, on Twitter, as fans are stunned with her giving the “Hot Girl” look made popular by City Girls and Megan Thee Stallion, as fans realize she’s all grown up now + The guy in the back staring at her