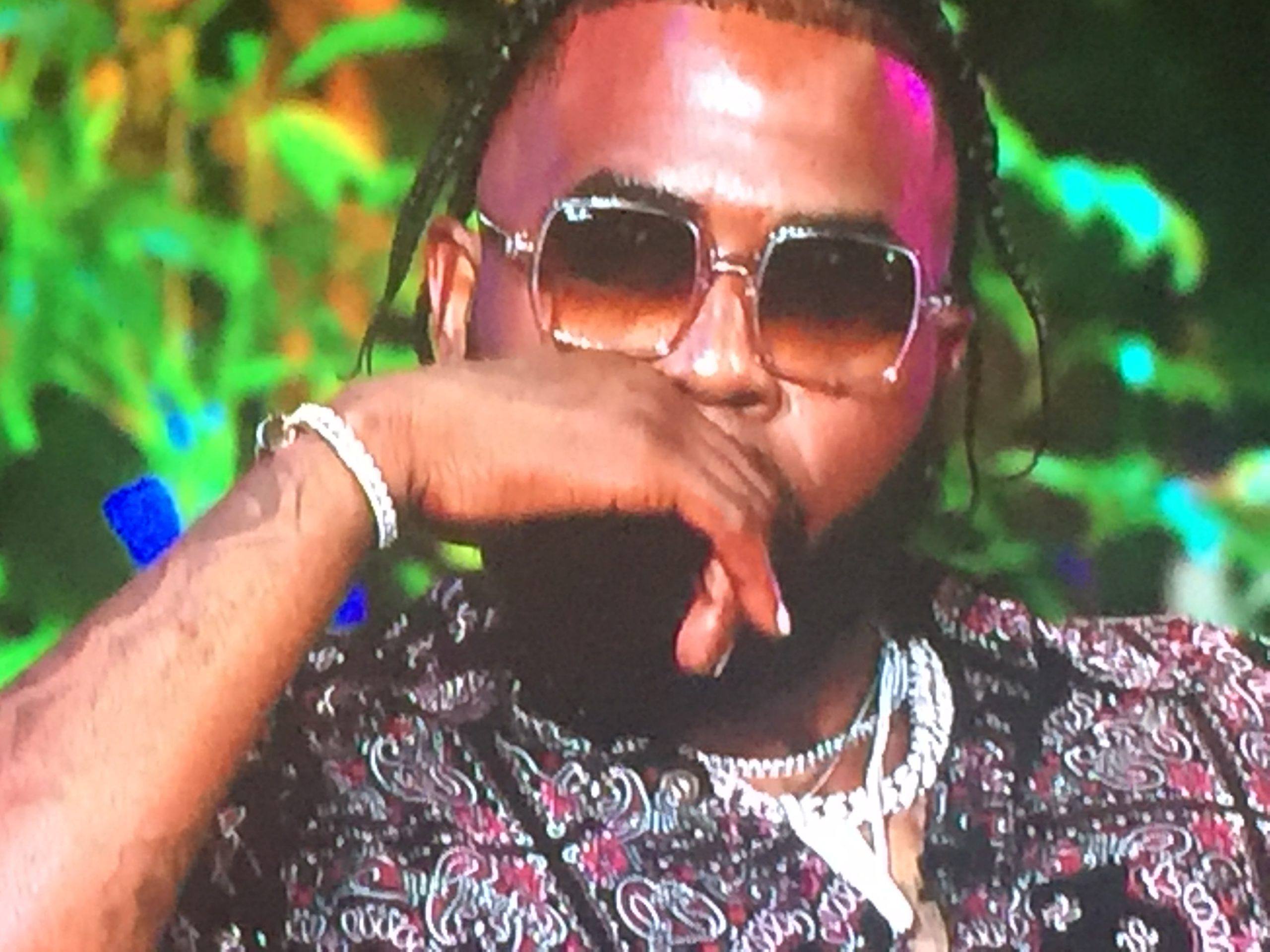 While he tricked most of us into thinking that he wanted to walk a straight line after his prison stint, it looks like Brisco has been all over the place–with fellow cast members Kamillion… and Miami Tip.

During her interview with Kendall Kyndall backstage, Kamillion revealed a secret that blew us all out of the water.

“I missed my period,” she said in front of the whole world.

According to her, she and Brisco were messing around, and as he told Tip as well, he was only sticking with his baby mama for the kids.

Can you say contradiction?!

He was just telling Chello, the mother of his children, that he wanted to be with her and make it work, wasn’t he?

Clearly, Brisco is still the same Brisco that Chello warned us about a few episodes ago.

More in Hip Hop News
Cheyenne was looking good in the confessional, as Twitter had a lot to say about her titties, but #LHHATL fans want Shooter and that secret to make sense, and so does KK… “a hoe?”
Lightskin Keisha wins Twitter, as fans are annoyed with Akbar V over the Queen of Atlanta debate, and #LHHATL fans say she went TF off on Yung Joc