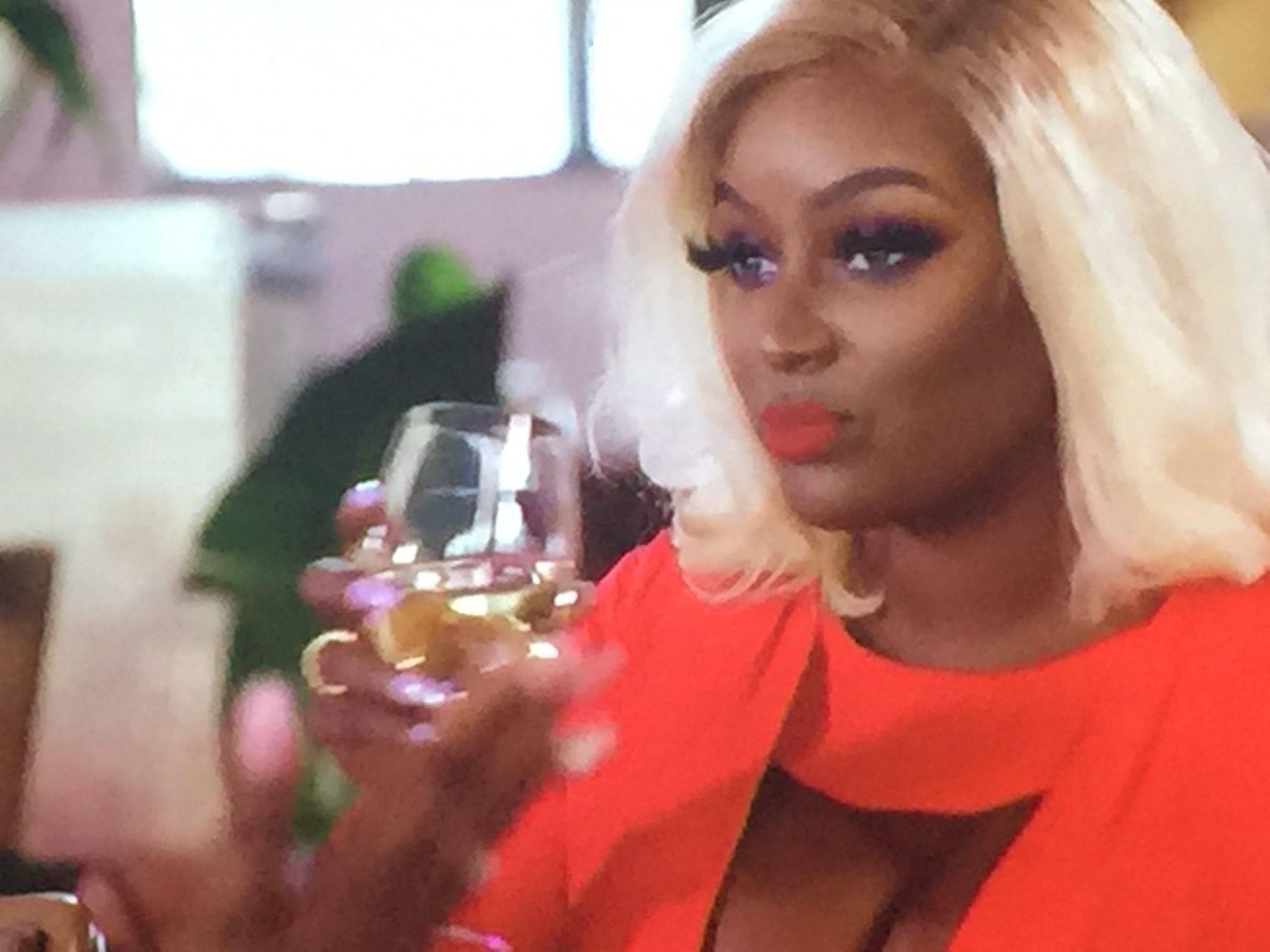 There’s been a lot going on with Amara and her new boo, Emjay, on this season of Love & Hip Hop: Miami.

And, tonight, Prema Donna took it upon herself to add one more person to the equation… Emjay’s ex, Annie.

If you watched last week’s show, then you probably heard Annie–who just so happens to know Prema from way back when–spilling all of the tea about her used-to-be boyfriend of three years.

According to Annie, Emjay is a manipulator and a moocher, and she had no problem revealing that to Amara during a surprise lunch that Prema Donna put together.

During the unexpected scene, Amara was caught off guard by Annie’s appearance, and in the beginning, she actually wasn’t buying Annie’s antics.

However, as time went on, the two had a woman-to-woman and Amara left the dinner only to dump Emjay. Yep, you read it right.

Amara alleged that she’d already been speculating Annie’s claims about Emjay, which seemingly put the icing on the cake.

The couple had a big blow-up, ending in Emjay’s departure.

Where does this leave the friendship between Shay and Amara?

Well, only time will tell.

More in Hip Hop News
Fourtee is taking over rap, going from being Lil Uzi Vert’s driver to having an NB2K partnership!
Social Media Can’t Stop Laughing at #LHHMIA’s Sukihana’s Reaction to Road Manager Alvin’s “U-Haul” and “Broken Down Hotel”