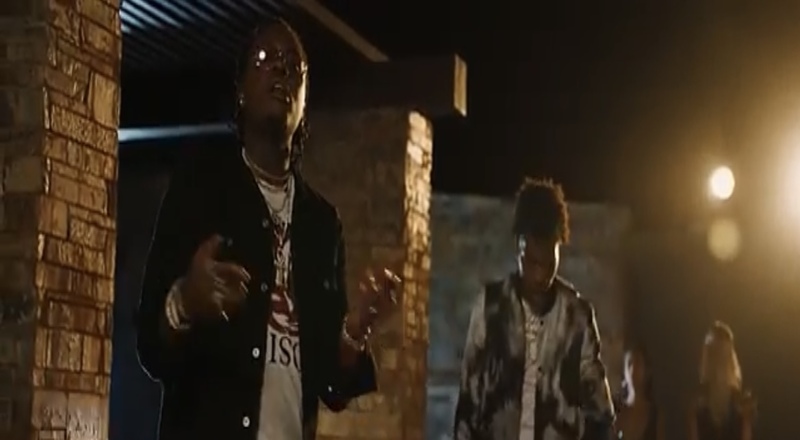 Lil Baby and Gunna each continue to be two of the hottest names in the industry, since 2017. Baby and Gunna have collaborated on many projects since then, as their biggest record together has been 2018’s “Drip Too Hard.”

In 2022, Gunna has had a very up and down year. He scored his second number one album, “DS4EVER,” in January. That contained the hit single “Pushin P,” featuring Future and Young Thug.

Things came crashing down in May though, as he, Thug and 26 other YSL members were indicted in a 56-count RICO case. Thug and Gunna have since been denied bond requests multiple times. Both will stand trial in January 2023.

More in Hip Hop News
Miami doctor, John Sampson, was fined $20,000 and banned from performing BBLs, after patient passed away during surgery; Sampson will not lose medical license
Kanye West wants out of his Gap deal, which doesn’t expire until 2030