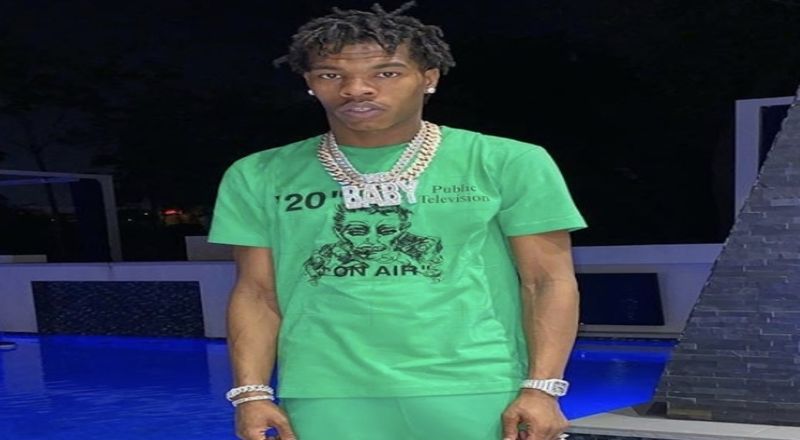 Lil Baby continues to win big as he has another hit on his hands with “Woah.” He also has another buzzing record with “Baby on Baby” featuring DaBaby. Now, the Quality Control Music artist is ready to give the fans a lot more material.

Baby took to Twitter to announce that he has an album and a mixtape that are on the way. The album is titled “My Turn” and the mixtape is set to be “Lamborghini Boys.” Based on Baby’s Twitter bio, My Turn is set to be released after 2020. A time frame for Lamborghini Boys wasn’t revealed. For this mixtape, it could possibly be a collab project with another artist based on its name. One rapper could be Gunna, who Baby collaborated with on the 2018 mixtape, “Drip Harder.”

Back in May of 2018, Baby released his debut album, “Harder Than Ever” which was headlined by his mega hit single, “Yes Indeed” feat. Drake.

More in Hip Hop News
Megan Thee Stallion shares cozy video with Wiz Khalifa, but makes it clear she’s not dating him, and that she’s never dated Trey Songz or Moneybagg Yo [PHOTO]
Rihanna spotted having dinner with A$AP Rocky in London, by a fan, who shares the video on Twitter [VIDEO]