Home » Hip Hop News » Lil Baby makes IG post, talking about dudes getting in their feelings over women, and coming for him; Fans on Twitter think he’s talking about Migos [PHOTO] 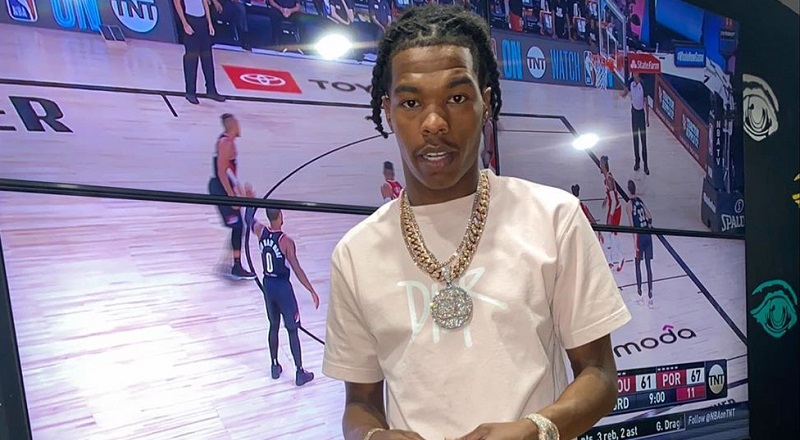 In 2017, Lil Baby was QC’s newest signee, and he had the Atlanta streets on lock. That wasn’t enough for him, though, as Lil Baby got the co-sign from Drake, “Yes Indeed” came, and he became one of the game’s biggest stars. Ironically, he replaced Migos, his label-mates.

Being from the same city, and being signed on the same label, Lil Baby and Migos have several collaborations under their belt. Not only Lil Baby with the group, but he also has songs with the solo members. But, there have still been rumors of beef, even fighting.

Lil Baby and Migos, primarily Offset, have been rumored to have been beefing all year. The rumors died down, but now people are talking, due to Baby’s IG post about dudes getting in their feelings over women, and then trying to come for him. On Twitter, fans think Lil Baby is talking about Migos.

See Lil Baby’s IG post and read the tweets below:

More in Hip Hop News
Woman on Facebook, Yane Witdayams Torrence, brags about finessing a man out of $60, for Texas Roadhouse, so people raise $430 on GoFundMe to reimburse him, and he asks the restaurant for a job; Yane Witdayams Torrence has since deleted her FB [PHOTOS]
T.I.’s Stepdaughter, Zonnique Pullins, is Having Her First Child With Boyfriend and Rapper, Bandhunta Izzy [VIDEO]