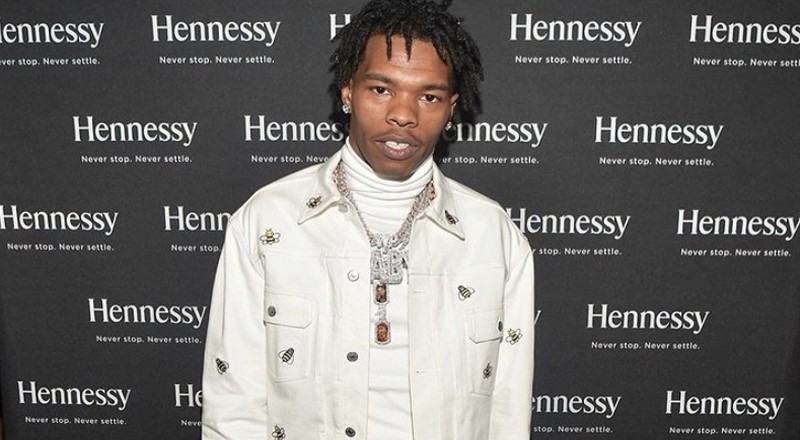 Lil Baby has been one of hip-hop’s biggest stars since he broke out as a star in 2017 with his hit single “My Dawg” and his ‘Harder Than Hard’ mixtape. He then kept the momentum pushing even harder in 2018 with his ‘Harder Than Ever‘ album and arguably his biggest hit today, “Yes Indeed” featuring Drake. In 2019, he brought out even more hits such as “Woah” and “Baby On Baby” featuring DaBaby.

The Quality Control Music rapper also started off this year strong with his sophomore album, ‘My Turn.’ This was led by the Woah along with “Emotionally Scarred” and “Sum 2 Prove.” The deluxe edition is now set to be released on May 1 and ahead of this, Baby is reminising on his road to success.

Baby posted on his Instagram Story a list of dates from 2017 when he was making a range of $2,000-5,000 for his concerts. He said he wanted to shout out all the promoters booking him for $2-5k and all the fans who supported him from the beginning. He’s definitely come a long way as he constantly has sold out shows and his latest album debuted at No. 1 on the Billboard 200 chart. This year, he plans to release his ‘Lamborghini Boys‘ mixtape.

Continue Reading
You may also like...
Related Topics:lil baby

More in Hip Hop News
DaBaby’s ‘Blame It On Baby’ Album Debuts At No. 1 on Billboard 200 Chart With 124,000 Units in First Week
INSECURE Episode 4 gets juicy as Lawrence has a disagreement with Condola which lands him in Issa’s DMs at the end of the episode