Home » Hip Hop News » Lil Baby says he has new song on the way, with Ed Sheeran, which is remix to Ed’s “2 Step” single 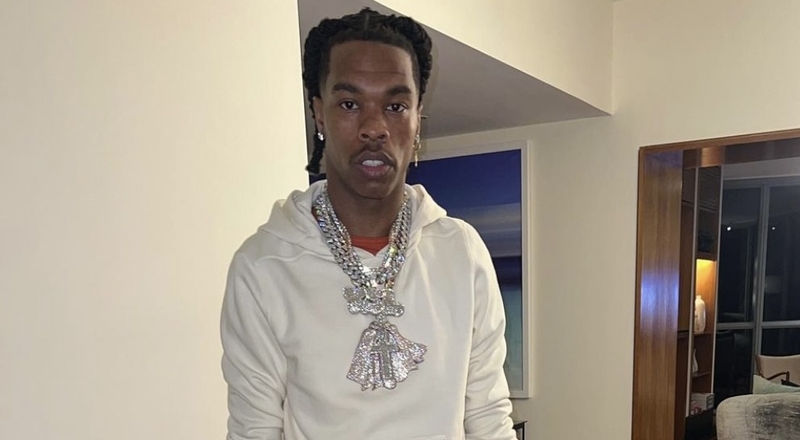 Lil Baby says he has new song with Ed Sheeran

Over a week ago, Lil Baby released two singles at the same time, which were “Right On” and “In A Minute.” This came after Baby announced a month ago that new music was on the way, as well as his upcoming third studio album.

Now, Baby has another big collaboration on the way. The Atlanta rapper recently took to Twitter to announced that he has a song in the stash, with pop star Ed Sheeran. Kodak Black also shared that he has plenty of songs coming with Ed, as well. Baby’s tweet read “Ed Sheeran X Lil Baby [rocket emoji]”

Baby will be featured on this track by Ed, as it it is titled “2 Step” remix. It is set to be released on April 22. In 2021, Ed scored another number one album, with “=.” That became his fifth straight number one album. Every album in Ed’s career has reached this position.

Baby’s also album came in the summer of 2021, when he put out the joint album, “The Voice Of The Heroes,” with Lil Durk. That topped the Billboard 200 chart as well, and became Baby’s second straight number one, overall. Baby’s last solo album was in February 2020, with the sophomore album, “My Turn.”

Ed’s up to it again! 2step remix and video with @lilbaby4PF drops Friday 22 April! Pre save it now https://t.co/LSGhgU0RZ4 pic.twitter.com/JlQOCKEO7U

Lil Baby says he has new song with Ed Sheeran

More in Hip Hop News
Diddy hypes up City Girls, during their Coachella performance, as he’s still rumored to be dating Yung Miami [VIDEO]
Rihanna and A$AP Rocky spotted in Barbados, amid rumors of A$AP cheating on Rih