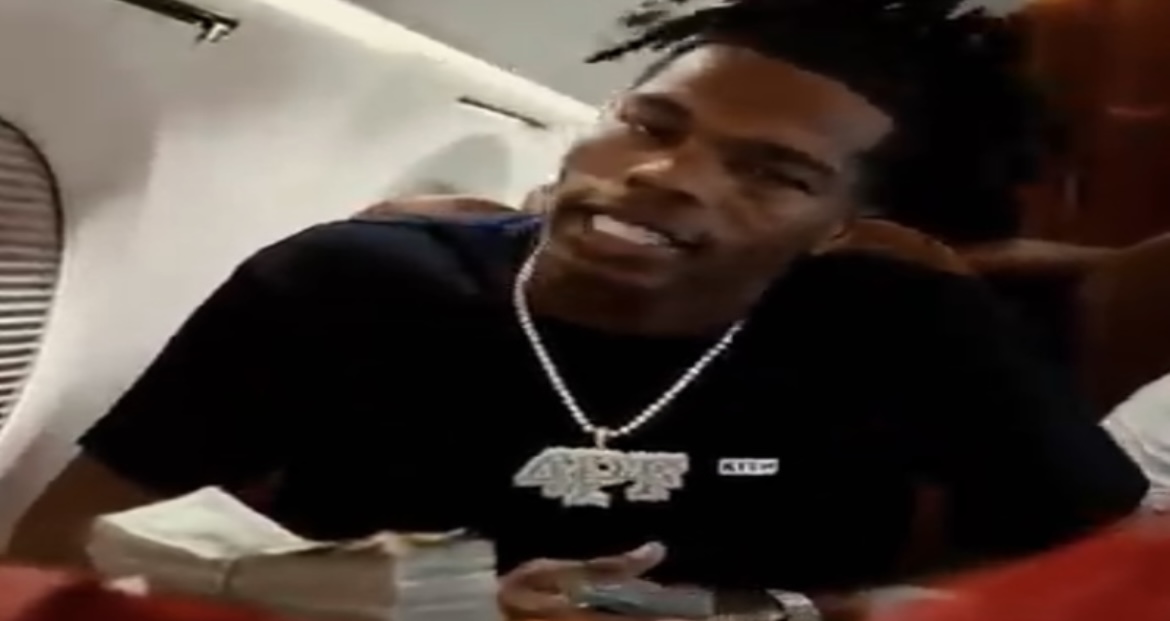 Lil Baby has been working on his third studio album, all year. The initial plan was to put it out in July, but that didn’t end up happening. Baby has been very consistent though, as he’s released four singles, in 2022.

Now, Baby is providing a major update, regarding this forthcoming album. He just took to Twitter to reveal that he just turned this project in, to his labels.

Baby also gave fans an insight of what to expect on the album. He revealed that there will be 23 songs, which includes even featured artists. This is titled “It’s Only Me,” and will be available in October 14. Some of the singles that Baby has released this year, include “Frozen,” “In A Minute” and “Detox,” which was released last month.

Baby’s last solo album came back in February, which was “My Turn.” That went on to debut at number one on the Billboard 200 chart, and became Baby’s first number one album. His last project released was “The Voice Of The Heroes” in the summer of 2021, which was a joint album with Lil Durk.

Check out Lil Baby updating on fans on his new album, below.

More in Album Preview
Kodak Black apologizes to PnB Rock’s girlfriend, after blaming her, for PnB being targeted [VIDEO]
Joe Budden gets roasted on Twitter for admitting he pretends to use condoms