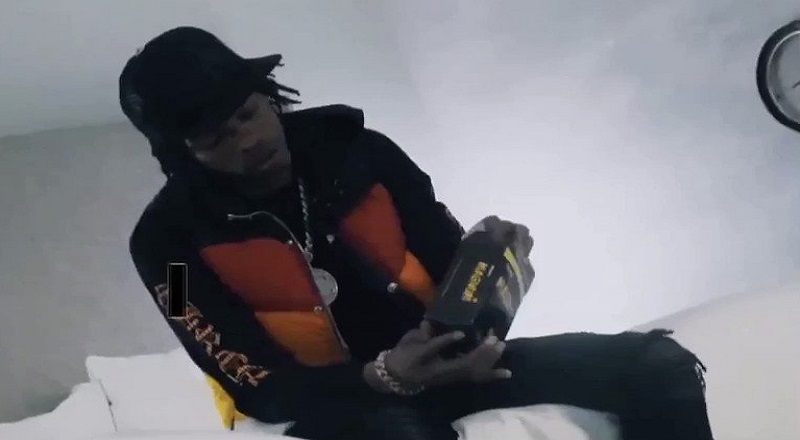 Beginning in 2017, Lil Baby emerged as one of the hottest rapper on the Atlanta streets. His momentum grew, QC signed him, and soon he had a song with Drake. By 2019, Lil Baby found himself among the top rappers in the game, right up there with Drake, among others.

Lil Baby has received comparisons to Lil Wayne and really turned heads, with “The Bigger Picture,” during the summer. The Atlanta rapper has made a lot of noise. Unfortunately, his personal life seems to often end up making the headlines, just as much as his music.

Recently, Lil Baby got into some controversy, where he was accused of cheating on Jayda, again. Despite that, Jayda has stood by Lil Baby’s side, and they are still raising their child. Since that controversy, Lil Baby has struck a business deal, landing Magnum as a sponsor, starring in their commercial, sparking major controversy, on Twitter.

Read the tweets about Lil Baby below: