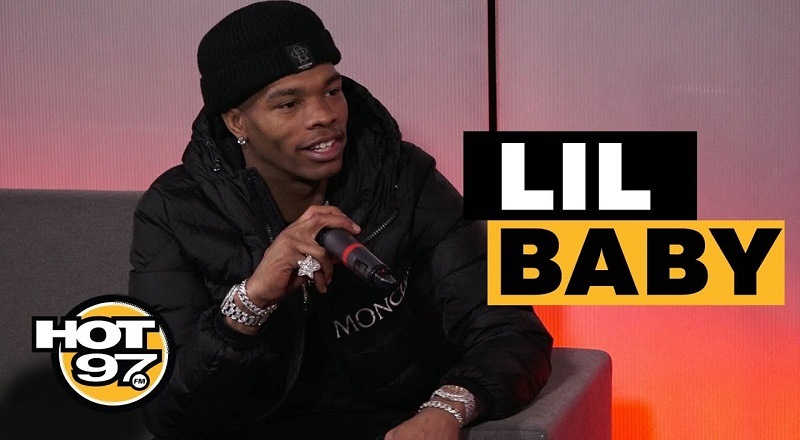 For a solid year, Lil Baby kept the streets hot, with his music. He went from being a local sensation, keeping QC going, to being co-signed by the game’s biggest star, Drake, and being on top of the charts. Their single, “Yes Indeed,” was one of 2018’s biggest hits.

Lil Baby went from being popular on the trap scene to being a big deal, overall. The Atlanta rapper looks to be the next from the city to emerge, in a city filled with an endless surprise of emerging stars. He definitely is a rising star to keep an eye on.

Recently, Lil Baby stopped by Hot 97, where he and Nessa would talk about things. He would speak on Drake, who definitely helped to raise his profile. Their talk would also be on the music industry and 6ix9ine, who for better or worse, has turned the game on its ear.

More in Hip Hop News
Alessia Cara – “Not Today” [VIDEO]
Their marriage is a “Sure Thing”! Miguel Married Longtime Love Nazanin Mandi In A Beautiful Rosed Out Ceremony [PHOTOS]