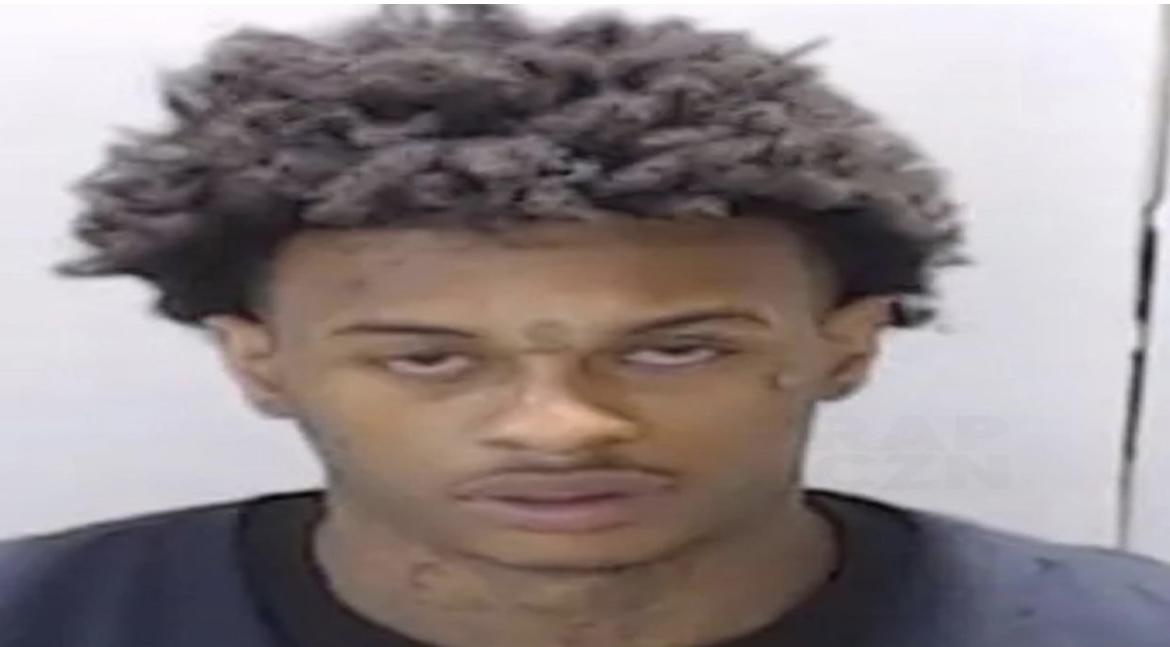 One of Lil Baby’s artists at his 4PF record label has fan info some very serious legal woes. Dirty Tay was reportedly recently arrested, in Atlanta, after being involved in a drive-by shooting, which left a 3-year-old Javon Jewell, shot in the head.

Tay was reportedly intending to shoot at a man, who had taken his son to a local barbershop. This incident is said to have initially occurred on August 3, on Peters Street and Chapel Street.

Thankfully, the child went on to survive the shooting. He had to undergo a procedure that removed the bullet from his head.

Baby has been expanding his 4PF record label into signing more artists, over the past few years. Baby initially started this label five years ago, and began to really take off, in 2017. At the time, Baby blew up with his breakout hit single, “My Dawg.” That occurred after the development of being signed to Quality Control Music.