Home » Hip Hop News » Lil Bibby explains why he became a record executive, saying he went broke as a rapper, so he learned the ropes of the game [VIDEO] 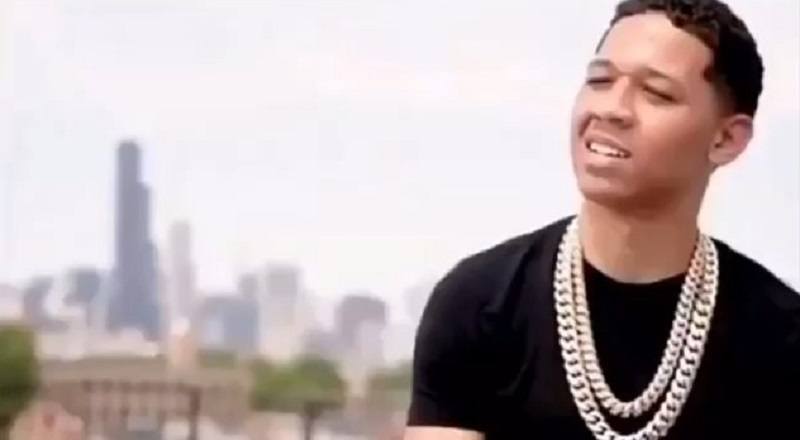 The Chicago wave of 2012 produced a lot of stars and Lil Bibby was one of them. By 2013, he was on the verge of becoming a major star, and he and Lil Herb formed quite the duo. A couple of years later, there was only G Herbo, no Lil Herb, and Lil Bibby disappeared from sight.

Lil Bibby recently returned, when he did an interview with XXL about his career. Since then, the spotlight has been cast back on him, courtesy of some drama Ari had going on with G Herbo. Yesterday, Lil Bibby was the top Twitter trending topic all day.

With the spotlight back on Lil Bibby, it was the perfect time to highlight his XXL interview. A few weeks back, Lil Bibby spoke to XXL about his music career, admitting that it stalled and he went broke. That situation was humbling and Lil Bibby said it inspired him to learn the business, leading to him becoming a record exec.

Watch the interview clip below: