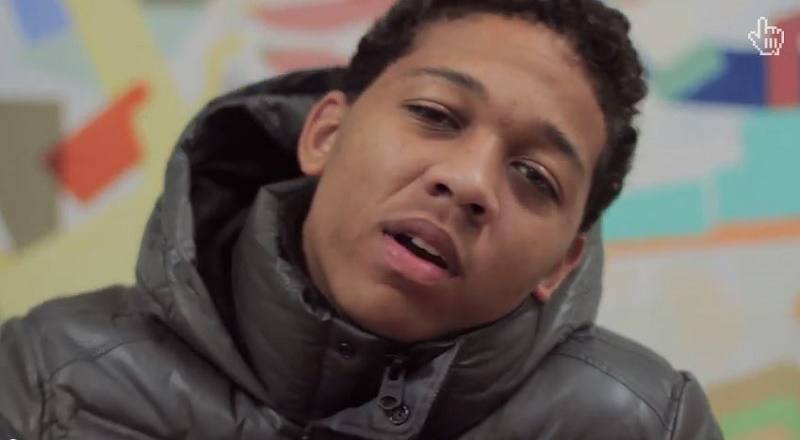 Several young Chicago artists have emerged following Chief Keef’s strong breakthrough in 2012. One of the brightest stars is Lil Bibby, who is a force in the game. His work has caught the attention of many of the heavyweights.

Back in the 2013-2014 period, Lil Bibby broke into the mainstream and received a co-sign from Drake. This was a major accomplishment for someone still coming up in the game. Since this stamp, Lil Bibby has continued putting in hard work with his music.

Lil Bibby recently went North of the Border into Montreal, which allowed him to sit down with Montreality for an exclusive interview. During their conversation, Lil Bibby talked about Drake and what a collaboration between those two would sound like. He went on to discuss Chief Keef’s situation ending with Interscope Records.