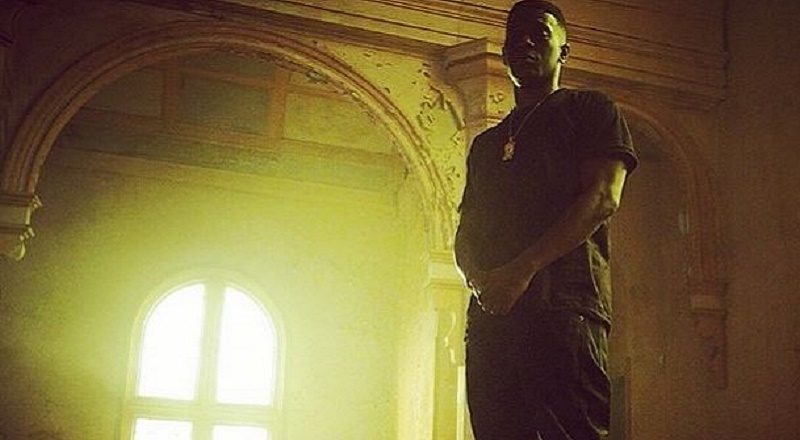 Earlier this year, Lil’ Boosie made his highly anticipated return from prison and the hip hop world cannot be any happier. Immediately, Lil’ Boosie scored a hit with his “Show The World” single, featuring Kiara and Webbie. Later, K. Michelle jumped on the official remix of the song.

Many people had high hopes for Lil’ Boosie being released from prison. Sadly, there were some who died while waiting for Lil’ Boosie to be officially released from his prison sentence. Among these people was Lil Snupe, the Louisiana representative of the upstart, Meek Mill-ran Dreamchasers Records.

Back in June of 2013, Lil Snupe was shot and killed in Louisiana. Unfortunately, he did not have the chance to see Lil’ Boosie be a free man and they never had the chance to work together. But, Lil’ Boosie paid homage to Lil Snupe for the support he showed during his short time on Earth.

More in Hip Hop News
B.G. was granted an appeal to re-trail and bid for his freedom? [PHOTO]
Lil’ Scrappy flexes on Nickelodeon resort crew for racism towards his daughter [VIDEO]