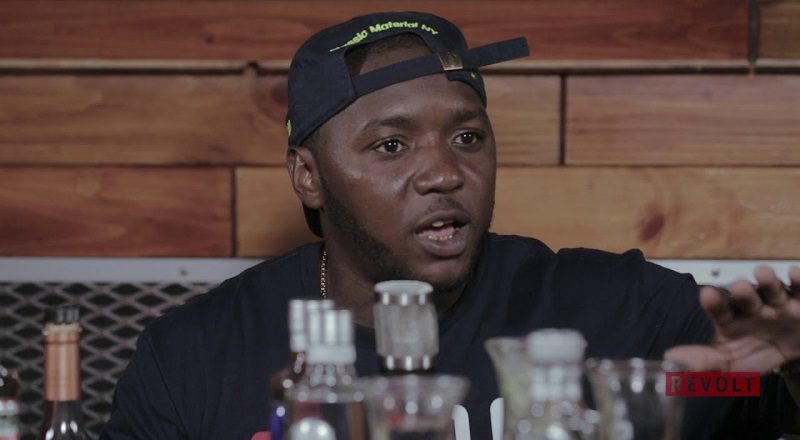 Recently, Lil’ Cease paid a visit to “Drink Champs,” where he sat down with N.O.R.E. and DJ EFN. The conversation was more than fruitful, as all topics were on the table. Given how close Cease was to The Notorious B.I.G., essentially, his whole life was the topic.

Lil’ Cease had an interesting take on the Biggie/Tupac beef, saying he could tell both rappers had love for each other. But, in the case of Tupac, he was just bailed out by Death Row. Because of that, Cease understood the stance he took.

However, Lil’ Cease went onto say a conversation with Young Noble led to him discovering Tupac wanted to end the beef. He also explained how he became close with Tha Outlawz and his goal to fix his relationship with Lil’ Kim. While he was there, Cease had Jadakiss with him, as he spoke on B.I.G. building his own label with Un, Jay-Z, and more.