Home » Hip Hop News » Lil Chicken, aka @chicken_p_miller, a rising Milwaukee rapper, is accused of getting “services” from a transgender female, and a video surfaces of a man + She comes with receipts, showing phone calls (FULL VIDEO INCLUDED) #LilChicken [VIDEO] 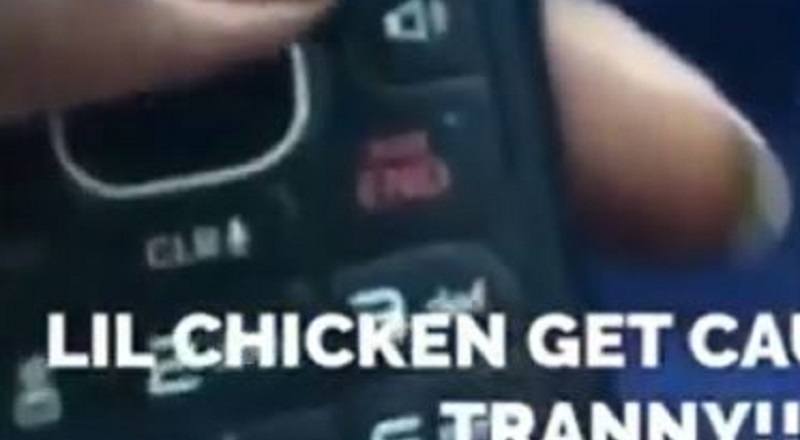 In Milwaukee, Lil Chicken is one of the hottest rappers on the streets. A price of fame is people coming after a person, trying to tear them down, when they are rising. Apparently, Lil Chicken is on his way to becoming a big star, because he is facing major allegations.

Lil Chicken is beginning to make an impact, on a national scale. His name is sure to rise, after this, but not in the way that he would have liked for it to. The worst part is that there is nothing that actually proves that Lil Chicken was involved.