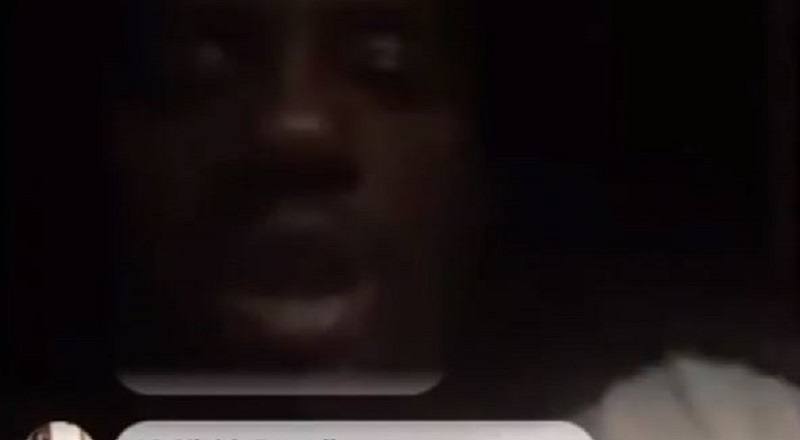 Yesterday, Lil Chicken saw his profile rise, but in ways that he didn’t expect. Being a rapper is all about being a “man’s man,” whether that’s in the vein of a Jay-Z or a 50 Cent. Regardless, both rappers find ways to show they’re the top dog.

With that, there is a stigma against homosexuality. There have been major strides, however, with guys like Bobby Lytes being open about who they are. Those efforts even have the support of some veterans, in the game.

But, Chicken wasn’t portraying himself as a homosexual, so this whole scandal about him with a transgender can potentially hurt his image. He went on his Live to explain himself. The people on his Facebook Live said he should have never even made a video to explain, just do him.