Home » Hip Hop News » Lil Durk is accused of getting another woman pregnant and that being the reason India Royale broke up with him; Twitter reacts 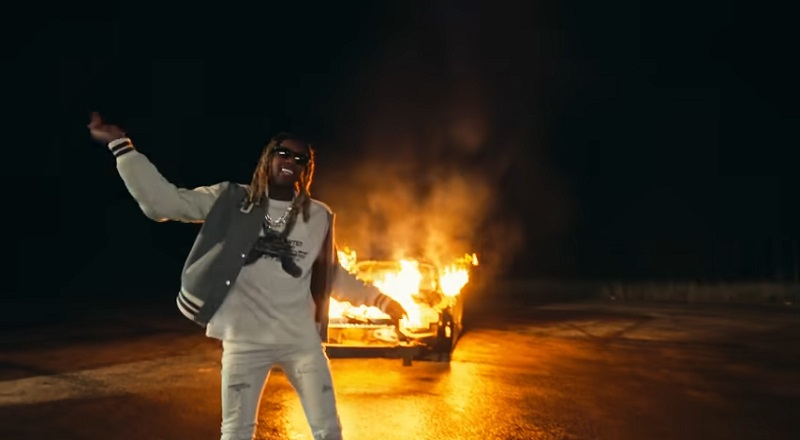 Lil Durk accused of getting another woman pregnant

Lil Durk is often one of the most discussed rappers in the game. In 2022, this has especially been true. First, there is the ongoing NBA Youngboy beef. Second, there is Durk’s romance with India Royale. Last year this year, Durk proposed to her.

Lil Durk had children before his rise to fame. Many people have used Durk as a prime example of men dating higher profile women, after achieving levels of fame. Earlier in his career, Lil Durk dated Dej Loaf. During the early months of 2022, those days returned to the forefront.

Lil Durk and India Royale have been the source of shocking news, this evening. Early this morning, India Royale posted on Twitter that she is a “free agent.” As a result, fans speculated that India Royale and Lil Durk have broken up. After that, fans noticed that Durk and India have unfollowed each other on social media. Because of this, fans say the unfollowing is evidence that they are no longer together. In addition, there is a rumor that Lil Durk got another woman pregnant. That said, fans on Twitter are going in on Durk over these rumors.

Lil Durk accused of getting another woman pregnant