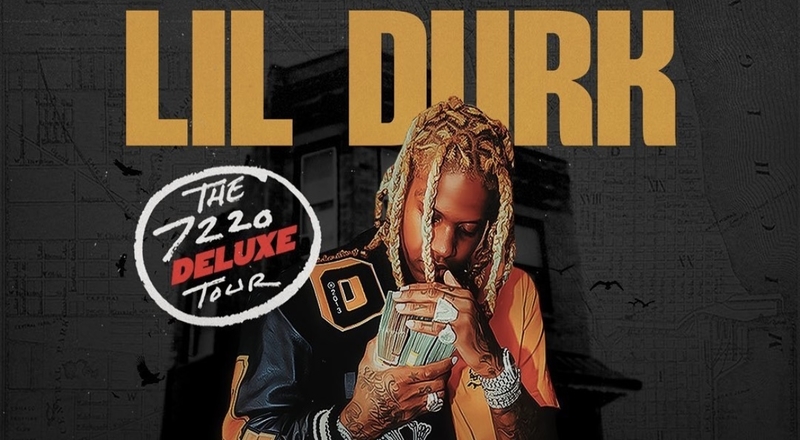 Lil Durk has definitely been one of the biggest artists in the industry, over the past year. In the summer of 2021, he scored his first number one album, which was a joint project with Lil Baby, “The Voice Of The Heroes.” This past spring, Durk achieved his first solo number one album, with 7220. 7220 was led by hits such as “Ah Haaa,” “Pissed Me Off,” “What Happened To Virgil” featuring Gunna, and “Broadway Girls,” featuring Morgan Wallen, and more. Durk also collaborated with Summer Walker and Future, on 7220.

This spring, Durk also had his “7220” Tour. These concerts had sold out audiences, as Durk continued to ride the momentum off the success of his chart-topping album. The 7220 deluxe album is on the way as well, as Durk is also announcing a 7220 Deluxe Tour.

Check out the full list of dates and cities for Lil Durk’s 7220 Deluxe Tour, below.