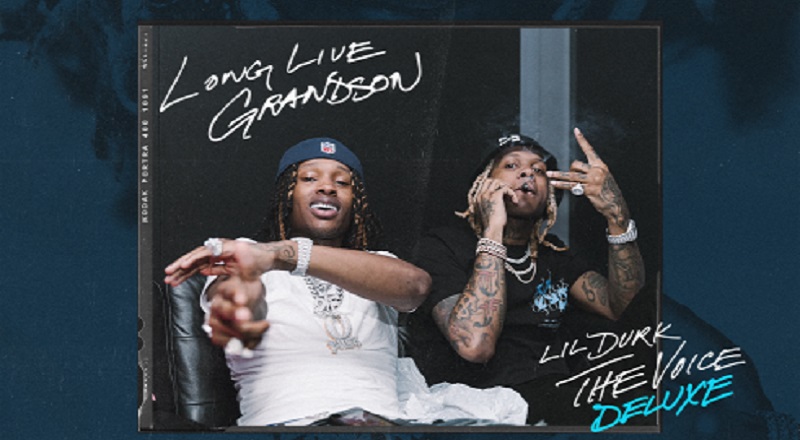 Back in 2012, Lil Durk wasn’t exactly the most-popular of the Chicago rappers emerging from the Chiraq drill movement. When it came to business, Lil Durk was about his. This is why he had the longevity others didn’t have.

Lil Durk, nine years later, now sits among the top rappers in the game, in terms of popularity. His album, The Voice, has been a huge success. In only a few weeks, the album crossed 700 million combined streams.

This afternoon, Lil Durk took to Twitter, where he announced The Voice would have a deluxe version. The deluxe edition of the album drops on January 29. Ahead of the new release, Lil Durk shared the artwork, which prominently features the late King Von.

More in Hip Hop News
BRS Kash is dominating Twitter, as “Throat Baby Remix,” with City Girls and DaBaby, is sparking a lot of reactions
Free Sheff G! Twitter reacts to the news of Brooklyn rapper, Sheff G, being arrested, on gun charges, following traffic stop, after finding .45 caliber Glock in his possession