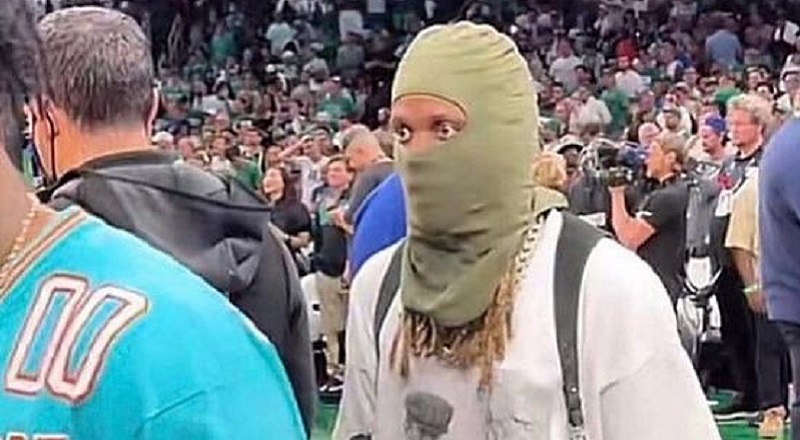 Lil Durk attended Game 4 of the 2022 NBA Finals and stole the show from Steph Curry. Over the past few years, Lil Durk has been dominating the rap game. There are similarities between Lil Durk and Steph Curry. Both were around for years, before rising to the top of the game.

Lil Durk was not even the second in command, of the rapper in his crew. Instead, Lil Durk was just a member of the crew who also got signed. Because of Lil Durk appearing on songs with those guys, he also did major numbers. Plus, Lil Durk had a fan base of his own.

Lil Durk is the last rapper standing, from that 2012 Chicago takeover. Not only is Lil Durk still in the game, he is the most popular rapper outside of Drake. In addition, Lil Durk is about his business, as he secured a label deal for his crew, OTF aka Only The Family. As a result, Lil Durk has become a wealthy man. He has earned the right to sit courtside at a game. Days later, Lil Durk is doing major numbers for how he left the game. Fans noticed how Durk’s eyes look and that ended up going viral.

More in Hip Hop News
Post Malone’s “Twelve Carat Toothache” album debuts at number two, in US
Roddy Ricch doesn’t get charged, after arrest for gun possession, in NYC; Witness claims someone else in Roddy’s crew had gun