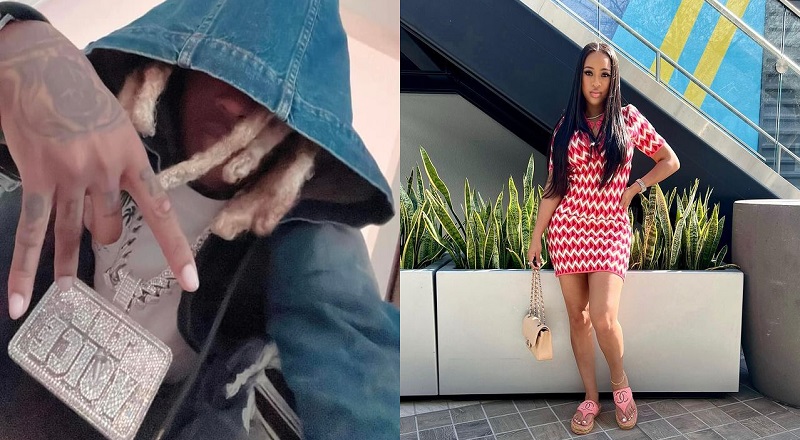 Lil Durk says India Royale is his forever and she agrees

Lil Durk has beaten the odds in almost every situation of his life, thus far. When it comes to even being a musician, Durk had to overcome growing up on the Chicago streets. After that, he was far from the most popular rapper in his crew. Now, Durk is one of the most popular rappers in the game. So, with India Royale saying they are over, Lil Durk disagrees.

Lil Durk enjoyed an unusual journey to the top of the game. In 2012, Durk was a part of the Chicago takeover of the game. However, he was clearly not a part of the inner circle. In fact, Durk had beef with the leader of that movement. None of that stopped him from securing a deal with Def Jam, however. After that, Durk went through contract issues, leading to him learning the business, and securing his own label deals.

Lil Durk and India Royale made their relationship official, during the 2020 period. They have become one of social media’s most endearing couples. Like the rest of them, Durk and India have gone through their fair share of problems in 2022. Earlier this year, Lil Durk proposed to India Royale, and now it appears they have broken up. In response to India saying she was a free agent, Durk posted on IG Story that she is his forever. After that, she came with the cap emoji, before making a IG Story in agreement.

Lil Durk says India Royale is his forever and she agrees

More in Hip Hop News
Meek Mill denies that he’s been dating Ari Fletcher, after social media detectives believe that the two posted a photo of them, being in the same room
Cardi B tells people to stop accusing PnB Rock’s girlfriend of setting him up