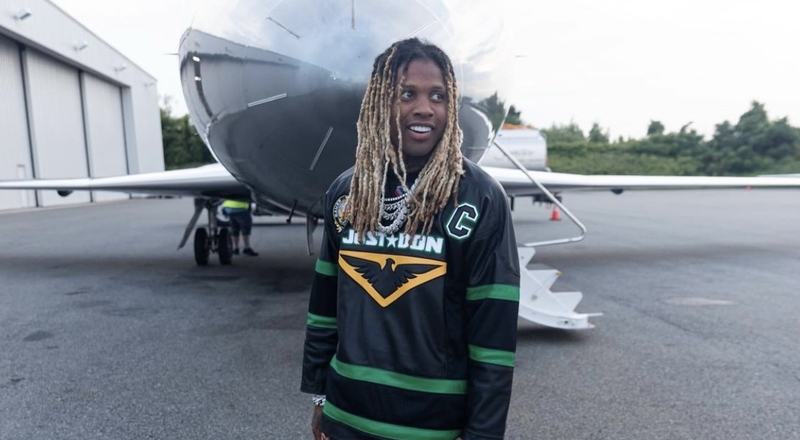 Last weekend, Cardi B announced that her first single of 2022, would be arriving on July 1. This is “Hot Sh*t,” as it’ll also featured two appearances from Kanye West and Lil Durk. This is Cardi’s first time collaborating with either artist.

Cardi went on to reveal the cover art for Hot Sh*t, as many anticipate Cardi to have another top three hit, or even another number one. Durk is also co-signing this possibility, as he has taken to his Instagram stories, to support.

Durk posted a photo of himself, as he tagged Cardi and said “Song of the year face.” Kanye hasn’t publicly spoke on the Hot Sh*t single yet, but he has remained low key on social media, since March. Kanye did speak at the BET Awards last weekend though, when Diddy was awarded a lifetime achievement award.

Fans also hope that the release of Hot Sh*it means that Cardi will also finally release her new album. Her last project came way back in April 2018, with her chart-topping debut album, “Invasion Of Privacy.”

Check out Lil Durk showing love to the upcoming collaboration with Cardi B and Kanye West, below.

More in Hip Hop News
Ray J gets vocal lessons from his dad, after horrible Verzuz performance [VIDEO]
Beyoncé speaks on “Renaissance” album and how free it’s made her feel, ahead of July 29 release date