Home » Hip Hop News » Lil Durk talks about his girlfriend, India, what’s off limits in the bedroom, and more + Richelle Ryan talks about why she got into the adult industry and what she’ll never do on camera on Angela Yee’s Lip Service [VIDEO] 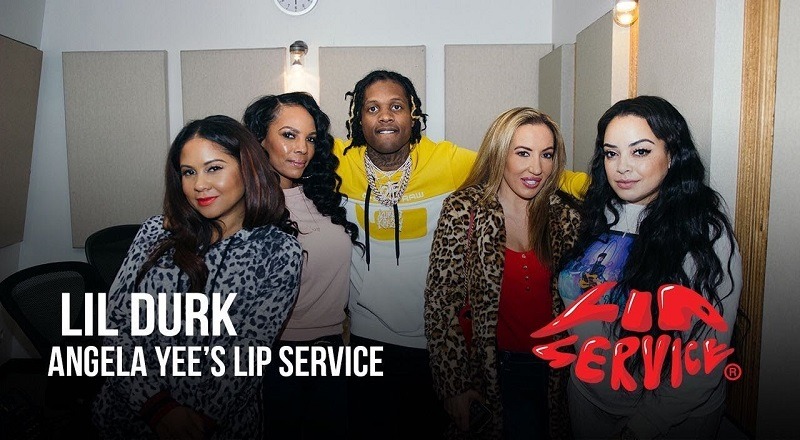 Over the years, Lil Durk has put in work to establish himself as one of the top rappers in the game. The Chicago rapper put in a lot of work and has a few hits under his belt. During the 2012 Chicago wave, Durk was one of the rappers to emerge.

Lil Durk ended up being the one to have the longest staying power. He has, seven years later, remained the most-known rapper from that entire scene. Along the way, he and Chief Keef ended up renewing their friendship.

Recently, Lil Durk appeared on Angela Yee’s Lip Service podcast. In the interview, Durk talked about his and India’s relationship. But, he broke down the ins and outs of their love life, Richelle Ryan, the adult star, and much more.