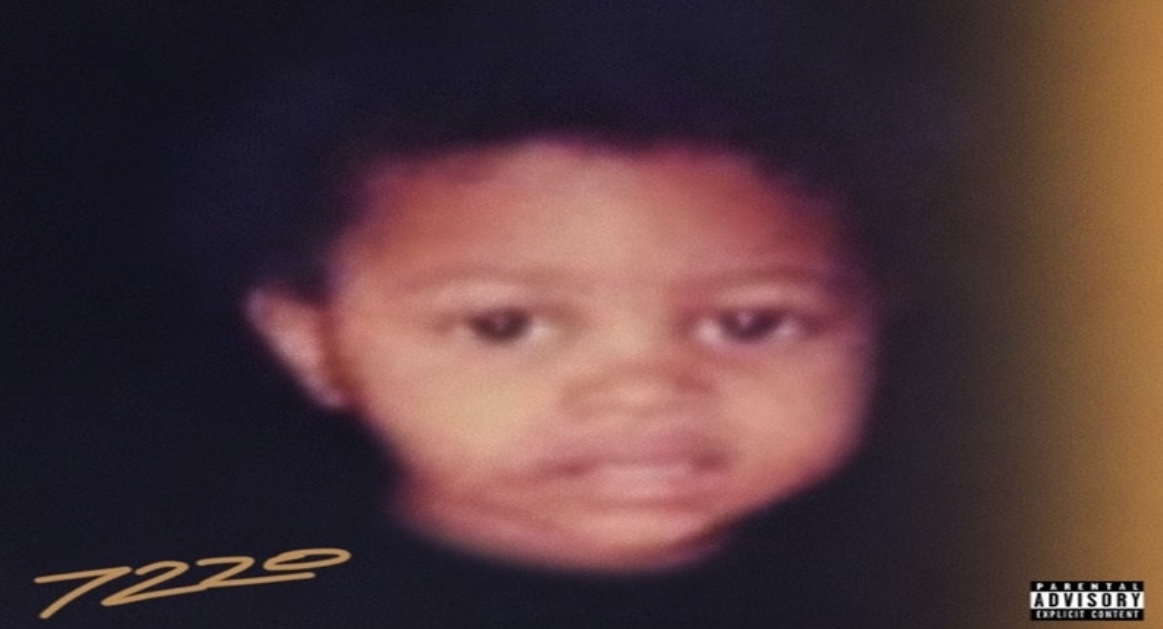 Last month, Lil Durk released his seventh studio album, “7220.” This project was headlined by singles such as “Ah Haaa,” “Pissed Me Off,” and “Broadway Girls,” featuring Morgan Wallen. This album also became the Chicago rapper’s first solo number one album. A February 22 release date was originally planned, in order to try to compete with Kanye West’s “Donda 2.”

7220 contained 17 tracks, with additional appearances from Summer Walker, Gunna, and Future. “What Happened To Virgil,” featuring Gunna, is also becoming one of the hottest songs in the US, since 7220 was released.

7220 is also Durk’s second number one overall album, since last summer. During that time, he put out a joint album with Lil Baby, which was “The Voice Of The Heroes.”  Durk has been very consistent since 2020 overall, as he’s released a total of four projects, since then.

Durk is also venturing on his “7220” Tour. The next show will be held in Miami, on April 18. The tour will conclude on May 2, in his hometown of Chicago.