Home » Hip Hop News » Lil Durk’s “7220” album to debut at number one in the US, and become Durk’s first solo number one album 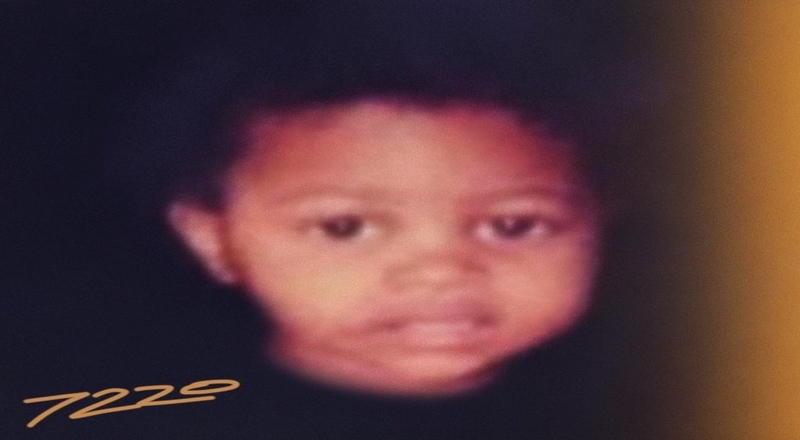 Last week, Lil Durk released his seventh studio album, “7220.” This project was led by singles such as “Pissed Me Off,” “Ahhh Ha” and “Broadway Girls,” featuring Morgan Wallen. 7220 was originally set for a February 22 release date, in order to compete against Kanye West, but Durk went for March 11 instead.

It was anticipated that Durk would score his first solo album with 7220, and that is a reality now. It is now at number one on the Billboard 200 chart, with 120,000 units sold in its first week, according to Chart Data. 7220 had 17 tracks in total, with additional features from Summer Walker, Gunna, and Future.

This is the third straight year, where Durk has released an album. Summer 2021 saw the Chicago rapper released a joint album with Lil Baby, “The Voice Of The Heroes.” That went on to debut at number one, as well. In December 2020’s Durk’s “The Voice” album debuted at number two. Earlier that year, “Just Cause Y’all Waited 2” also scored a number two debut.

Durk will also venture on his “7220 Tour,” which kicks off on April 8, in Phoenix. That will last through May 2, and conclude in Chicago.

More in Hip Hop News
Jayda Cheaves says she has no issue clowning herself, as fans think Lil Baby cheated on her again
Coi Leray claps back at criticism of getting Nicki Minaj collab tattoo, after releasing “Blick Blick” single, with her