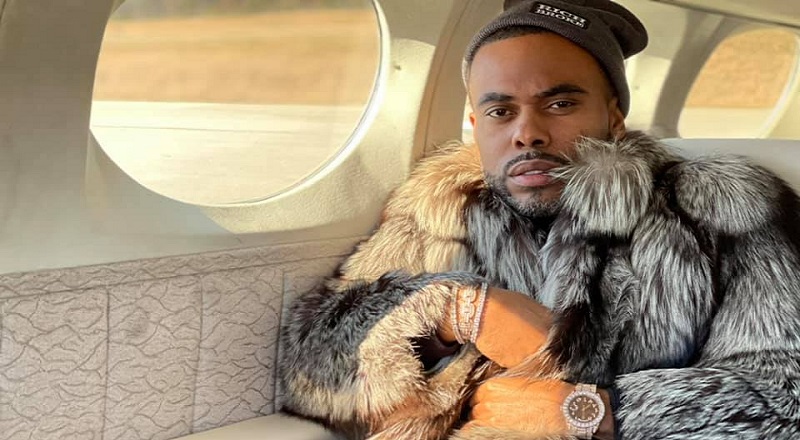 Looking back at old T.I. videos, Lil Duval has been around longer than most would think. Though his claim to fame is a comedian, he looked like a rapper, back then. It’s only right that Duval would begin making chart-topping music.

Lil Duval, above all else, is a social commentator. This is why he was on every MTV show, five to ten years ago. His commentary is not just witty, it’s downright hilarious, and it should be, since he’s a comedian.

Last night, Kanye West confirmed he and Drake were back on good terms. After meeting with J. Prince, Kanye ended the feud with Drake. Lil Duval went on Twitter and asked Pusha T if he’s also cool with Drake, seeing how Ye is, now.

More in Hip Hop News
Wyclef Jean accidentally dropped the CEO of Range Rover on his face [VIDEO]
DaBaby dances in front of his house, after the DaniLeigh altercation [VIDEO]