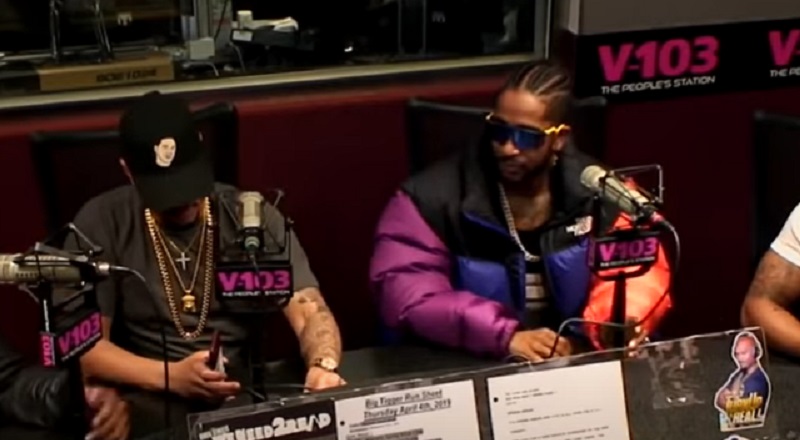 Lil Fizz is no longer apologetic towards Omarion, so it seems. At the end of last year, Lil Fizz apologized to Omarion for dating Apryl Jones. When Fizz was involved with Apryl, he said he and Omarion were never friends. During Fizz’s apology, he called Omarion his brother.

Lil Fizz was predicted to become a major star, during the B2K era. Back then, Omarion was the biggest star in music, as the front man for B2K. However, Lil Fizz had the appeal of the ladies. Some felt that would carry Fizz into a successful music career.

Lil Fizz and Omarion resurfaced on “Love & Hip Hop Hollywood,” in 2014. During their two seasons together, Fizz and Omarion were depicted as best friends. When Fizz did interviews promoting the show, he called Omarion his brother. However, older interviews had Fizz insulting Omarion. Apparently, it is the cycle between these two guys. Following the Verzuz fallout and Omarion dissing B2K, Lil Fizz and O exchanged words. After that, Fizz dropped “Already,” his Omarion diss track, where he hurls all kinds of insults.