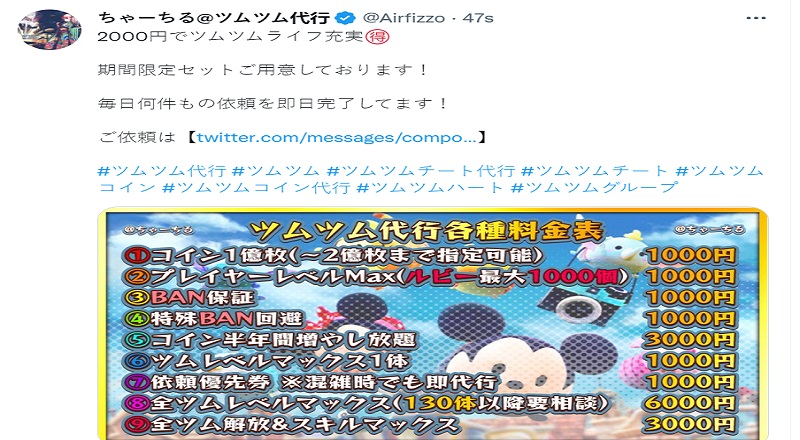 Lil Fizz’s Twitter got hacked and is posting random anime

Lil Fizz returned to the spotlight in 2014. When he and Omarion resurfaced on “Love & Hip Hop Hollywood,” Fizz returned to the public eye after a decade out of it. While Omarion enjoyed moderate success, Lil Fizz was virtually forgotten. Over the course of five years, Fizz went from being a fan favorite to one of the most disliked figures in the entire “Love & Hip Hop” franchise.

Lil Fizz caught much backlash for dating Apryl Jones. The world met Jones when she was Omarion’s fiancée. Both of Apryl Jones’ children were fathered by Omarion. In addition, the birth of both children were included on “Love & Hip Hop Hollywood.” During this time, Omarion was still on the show, and Lil Fizz was his best friend on the show. Once Fizz confirmed dating Apryl, he claimed Omarion was never his friend.

Lil Fizz and Omarion had a public reconciliation, as B2K reunited while he was dating Apryl. As a result, the tour was the source of much controversy. Also, when the first tour ended, Omarion did another without Fizz, or the rest of B2K. When Omarion had his lackluster Verzuz, against Mario, Fizz, J-Boog, and Raz B took turns clowning him. So, in response, Omarion dissed B2K. This led to B2K, sans Omarion, going on “Drink Champs” to set the record straight. With that situation settled, Lil Fizz’s Twitter now appears to have been hacked. His Twitter is now written in Japanese and it only posts anime.

Lil Fizz’s Twitter got hacked and is posting random anime

More in Hip Hop News
Woman gets chased at gunpoint, while on the job, and live streams the video [VIDEO]
Diddy celebrates 53rd birthday at his LA mansion, with Jay Z, Travis Scott, and more [VIDEO]