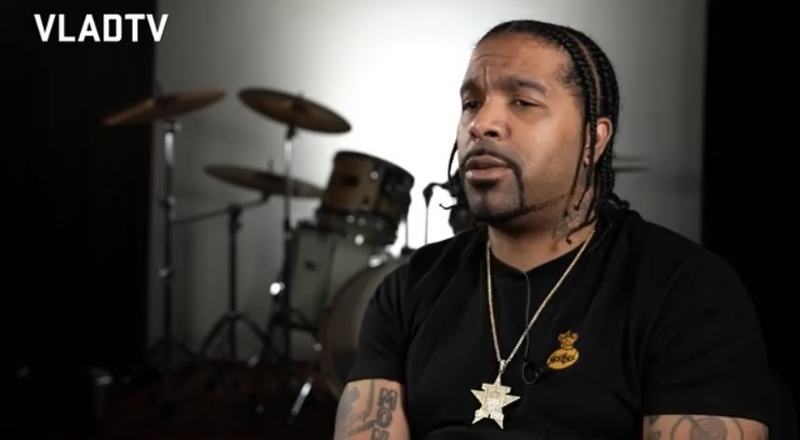 Verzuz continues to be a massive platform for legendary artists to showcase their top hits against each other. Fans are still pondering on dream Verzuz matchups, especially between rappers who feuded with each other in the past.

Jeezy and Gucci finally went on Verzuz together in November 2020, and squashed their 15-year-old feud. Lil Flip vs T.I. is also another rivalry that fans want to see on Verzuz.

Flip appeared on the Donnie Houston podcast in January 2021, and was asked about a T.I. Verzuz. The Houston rapper claimed that he needs a “real, real big bag,” to do a Verzuz. Overall though, it’s a possibility for Flip.

“That was historic, shout out to Jeezy and Gucci, man. That was big for the culture,” said Flip. “A lot of people ask that. I don’t know. It’s possible, but if Verzuz want me to do something, man, Imma need a real, real big bag, ’cause somebody makin’ some money off of that. Somebody gettin’ some money. You know what I mean? But uh, yeah, it’s possible. It’s gon’ take a real nice bag.”

In a new interview with VladTV, Flip is now saying that he would need $1 million to do a Verzuz with T.I. This is after he initially wanted a whopping $3 million, but began cutting the price down.

“At first my number was, like, $3 [million,] and then it was a million, but now after I got a chance to go be on the Verzuz set in person and have fun, anything around the $500K mark is cool because I had so much fun, said Flip. “When you’re Flip Mayweather, you don’t pick your opponents. Put them in front of me and I’ll handle my business.”

As of now, T.I. hasn’t responded, but hopefully, this Verzuz is something that can actually be set up.

Check out Lil Flip speaking on a possible Verzuz against T.I. below.

More in Hip Hop News
Jason Derulo beats up two men who called him Usher and cursed at him; Derulo beat one man to the ground [VIDEO]
Jill Scott allegedly has a sex tape out and Twitter is desperate to find it