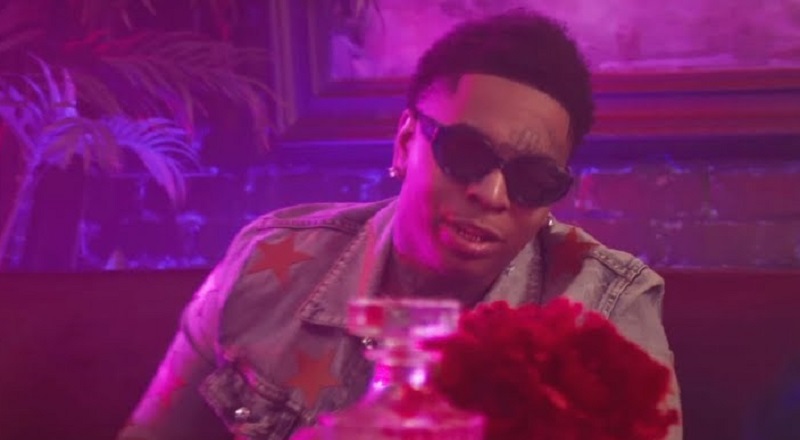 Lil Gotit is the younger brother of Lil Keed. Through their respective careers, Lil Gotit and Keed did many songs together. When Lil Gotit and Lil Keed called themselves brothers, few realized they were actually blood brothers. It was only recently that people learned of their relation.

Lil Gotit and Lil Keed established enough in their own right, so they began speaking on being brothers. Just a few days ago, Lil Gotit released “Rich $hit.” The song is Lil Gotit’s next single and it features Lil Keed, alongside Ty Dolla $ign. As it turns out, this would be Lil Gotit’s last video with his big bro.

Lil Gotit hinted at Lil Keed passing away on his IG Story, early this morning. While Lil Gotit’s message seemed cryptic, most understood what he was saying. About an hour later, Lil Gotit came with his next Instagram post, where he confirmed Lil Keed’s death. Not only did Lil Gotit confirm losing his big brother, he said he watched him die. Definitely, prayers go out to Lil Gotit, and his and Lil Keed’s family during these heartbreaking times.

More in Hip Hop News
Young Thug’s YSL artist, Lil Keed, has reportedly died, according to Lil Gotit
Kendrick Lamar’s “Mr. Morale & The Big Steppers” had the most first day streams for any album, released in 2022, on Apple Music