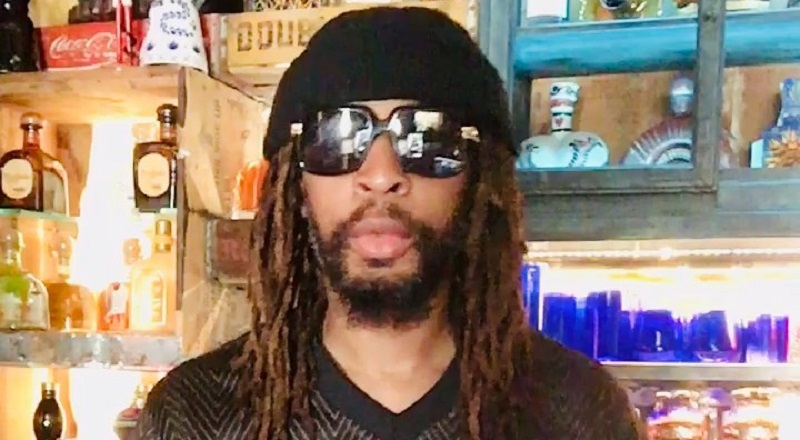 Many people don’t realize how long Lil Jon was on the scene, before he blew up, in 2003. Already, he had some music that was buzzing, but he took the game over, with “Get Low.” During that time, he was working heavily with Ying Yang Twins, having much success.

Their formula led to hits for the likes of Trick Daddy, among many others, actually giving Trick the biggest hit of his career. From 2003-2006, there were many Lil Jon hit records. Since then, he’s had more success, namely in 2013, with “Turn Down For What.”

Through his career, Lil Jon always has been a trendsetter. He is known for doing his own thing, so when he was asked by a fan, on Twitter, to join rappers endorsing Trump, Lil Jon stuck to his solo tip. Responding to the fan, Lil Jon told them “F*CKKKK NOOOOOO.”