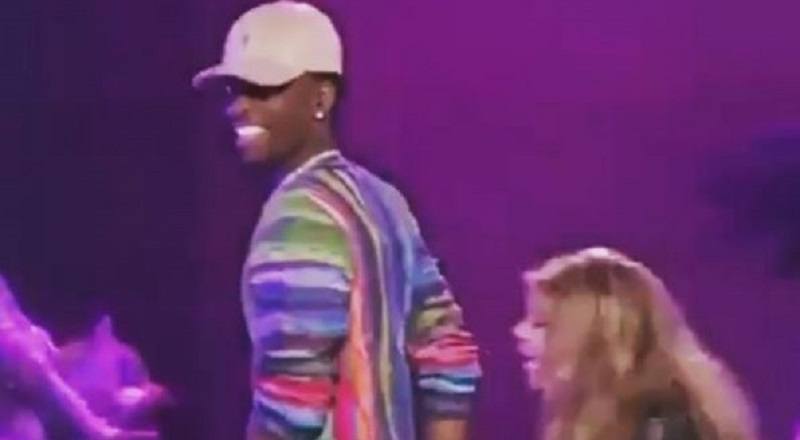 Last night, Rich Homie Quan received one of the biggest honors of his career, getting to perform lyrics originally from The Notorious B.I.G. It was obvious nerves got to him. But, when he actually forgot the lyrics, social media went in on him.

Being from a different era led some to believe Rich Homie Quan didn’t listen to Biggie. Whatever it was, social media and Charlamagne did not let up on him. The situation got to Rich Homie so much that he got on his social media to apologize to the fans.

While his apology has gone viral, Lil’ Kim was Rich Homie Quan’s first veteran co-sign outside of the South. She has always loved Quan and she let him know that. She accepted his apology, earlier tonight, and let him know she is still here for him, which is all that matters, seeing how she is actually featured on the original record.