Home » Hip Hop News » Lil Kim and Mase Shut Down Confirmations of Being Booked to Perform at ‘Lovers and Friends’ Festival in Los Angeles; Fans Start To Assume Festival is Scamming People Despite Other Artists Confirming Performances 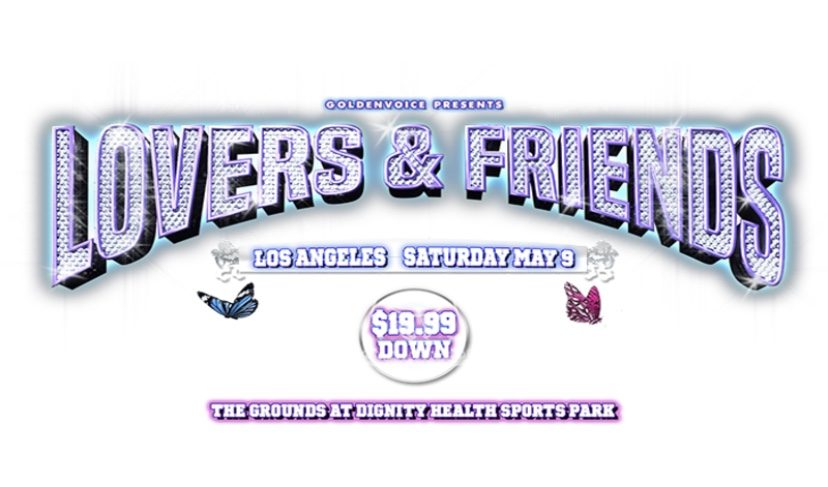 Earlier today, a festival by the name of ‘Lovers and Friends‘ announced that their festival is taking place in the Los Angeles area of Carson, CA on May 9. Among the headliners are legends such as Ludacris, Lil Jon, Usher, Lil Kim, TLC, Lauryn Hill, and Foxy Brown. They also featured current stars such as Megan Thee Stallion, Summer Walker, and Jhené Aiko.

Lovers and Friends is now drawing some criticism as many people think the festival is fake. This is due to Bad Boy Records legends Lil Kim and Mase shutting down the flyer that displayed their names on it. Kim says “it’s so fake” and she’s not part of this and Mase wished best wishes his name needs to be taken off. Twista originally said “Ain’t no deposit hit my account for this show” but then said he will be performing all of his hits. That deposit must’ve finally hit his bank account.

Usher and Foxy Brown have since confirmed though that they will in fact be performing in California in less than three months. Nonetheless, fans on social media still think Lovers and Friends is not legit and are stealing people’s money.

Lil’ Kim and others confirm the Lovers and Friends Festival Lineup is false! pic.twitter.com/bUg3Pf1nx9

Some people are still confirming their attendance, including Foxy Brown! pic.twitter.com/CuHldt9H5A

More in Hip Hop News
Star Brim, and Cardi B’s entire Bloods gang, 59 Brim, gets arrested for racketeering, but Star Brim will remain free until she gives birth to her baby
Young Thug calls out Dwyane Wade over his son, telling Zaya that God makes no mistakes, but to live his life; Twitter comes for Thugger, as he wore dresses, pretended to be gay, and supported trans-culture on his rise to fame, but is now judging Dwade’s son + Thug fans say he better not be cancelled, as he deleted the tweet