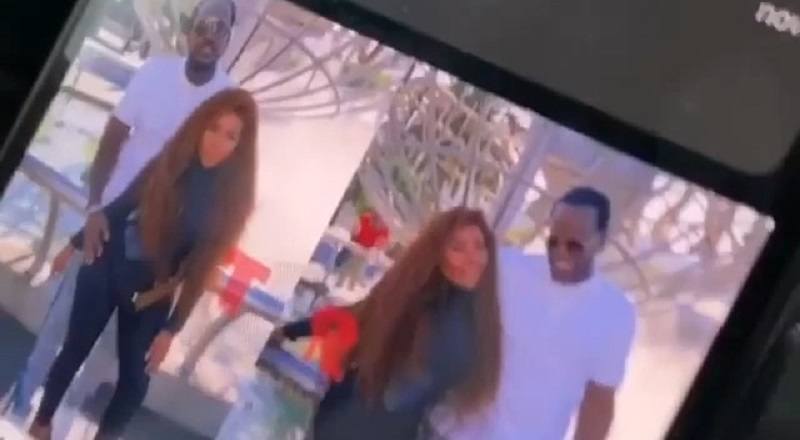 Back in the day, Lil’ Kim was one of the biggest sex symbols. This was especially true, during the 1990s, but in 2003, she had the life-sized doll, which guys especially loved. Despite being so desired, Lil’ Kim is normally a single lady.

In 2013, Lil’ Kim revealed she was dating Mr. Papers, a rapper who was once associated with Fred The Godson. However, his profile rose, significantly, when he began dating her. Their relationship resulted in the birth of Reign, their daughter.

Sometime between Lil’ Kim’s 2013 run of music, and 2015, she split from Mr. Papers. Recently, Lil’ Kim revealed she has a new man in her life. Word has gotten back to Mr. Papers, who shared a video of himself crying, while looking at the pics of herself with her new man.