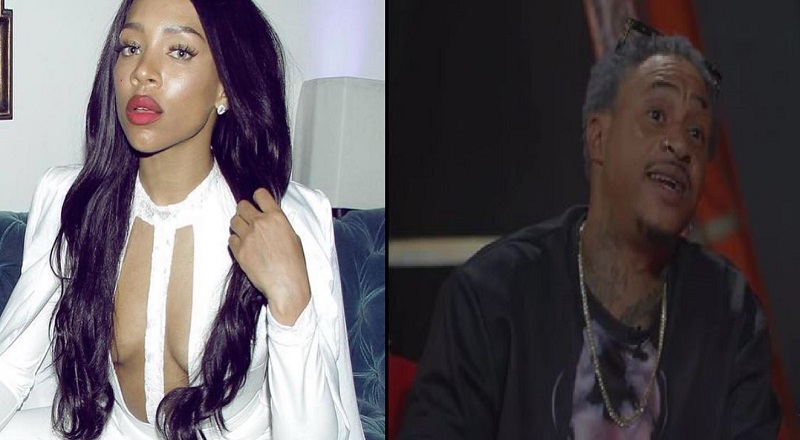 Lil’ Mama debuted in 2007, as Lil’ Kim’s protégé. With “Lip Gloss,” Lil’ Mama was the most successful female rapper in the game, for the past two years. However, Lil’ Mama saw her time in the spotlight come and go. In 2010, Lil’ Mama made comments that rubbed Nicki Minaj the wrong way.

Lil’ Mama became the butt of jokes, after she crashed Jay-Z and Alicia Keys’ performance at the 2009 VMAs. As a result, Lil’ Mama had the infamous breakdown on “The Breakfast Club.” After that, Lil’ Mama began being involved in jokes, where fans said she and Bow Wow are twins.