Home » Hip Hop News » Lil Meech allegedly stole a $250,000 Richard Mille watch, back in February, as he was arrested for grand theft and fraud, in Miami 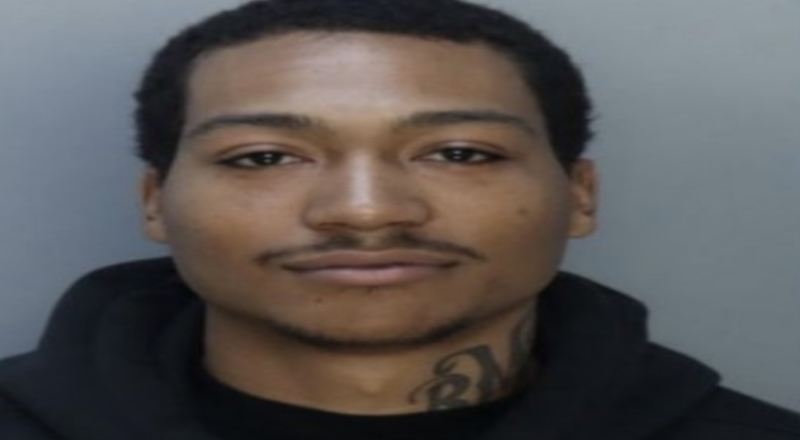 Today, reports are surfacing that Lil Meech is facing 60 years in prison. This is due to a reported recent arrest in Miami. According to TMZ though, this arrest went down back on March 14.

Meech reportedly stole a $250,000 Richard Mille watch. In February, Meech went to Miami’s Haimov Jewelers, and put a down payment on the Richard Mille, using his $80,000 platinum Rolex. But, Meech never paid off the rest of the $200,000, or gave the watch back.

This resulted in Meech being booked on two counts of first-degree grand theft and a separate count of organized fraud. In addition to this, police say that Meech attempted to trade the Richard Mille watch, for a different RM, at a different watch jewelry store.

Meech went on to be released the same day, as he posted bond. Meech became a star last fall, as he starred in 50 Cent and STARZ’s “BMF” series. This told the story of Meech’s father, Demetrius “Big Meech” Flenory, and his brother Terry “Southwest T” Flenory. The Flenorys were the biggest drug dealers in Detroit, and in the US. Season two of BMF recently began filming, as Mo’Nique has also been added to the cast.

More in Hip Hop News
Lil Meech is reportedly facing 60 years in prison, after allegedly being hit with fraud and grand theft charges, in Miami
Quavo and Takeoff announce “Hotel Lobby” single, coming this week, under their “Unc and Phew” group name; Offset unfollows both on Instagram