Home » Hip Hop News » Lil’ Mo tweets that she took the “last L,” hinting at breakup from husband, Karl Dargan, later confirming the split on Instagram, saying he owes her everything #MarriageBootCamp [PHOTO] 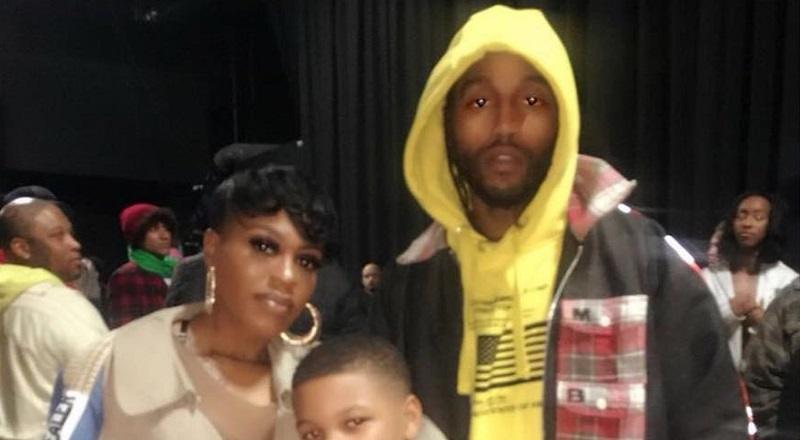 It’s been years since Lil’ Mo and Karl Dargan first got together. The age difference made it controversial, to begin with. When the two got together, they went on “The Breakfast Club,” which also included a conversation about “R&B Divas,” Lil’ Mo’s original reality show.

In 2017, Lil’ Mo moved onto “Love & Hip Hop,” where Karl was her co-star, and her husband cheated on her. Their storyline lasted the whole season, with Remy Ma and Papoose even busting him, once. The couple did not return, this season.

Instead, Lil’ Mo and Karl Dargan landed on “Marriage Boot Camp,” alongside several other ex-“Love & Hip Hop” stars. Here, Karl appears to have cheated on Mo, again. All day, Lil’ Mo has been on social media, sharing cryptic comments about moving on, finally revealing she and Karl are indeed over.