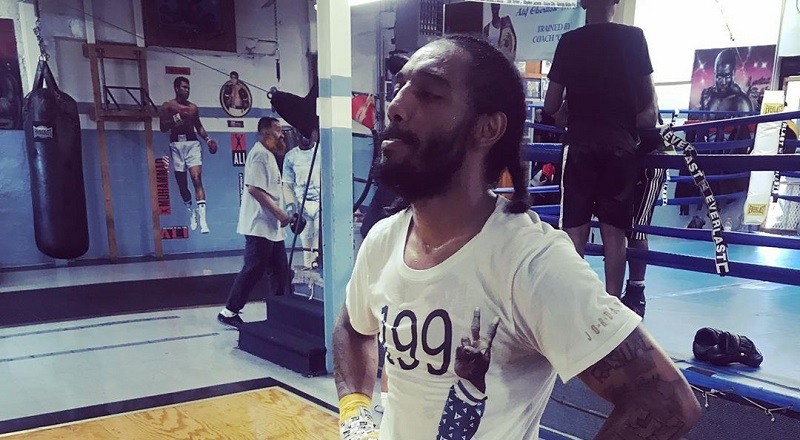 Back in 2012, Lil’ Mo went on “The Breakfast Club,” where she introduced the world to Karl Dargan, her new husband. Her third marriage, Dargan was a good bit younger than her. The couple, at the time, was promoting her on “R&B Divas.”

Karl Dargan, yesterday, wound up being the butt of jokes, when he was accused of stealing a person’s debit card, at Dave & Buster’s. They accused him of using their card to purchase more playing time. In one tweet, Karl Dargan cleared that up, saying they must have him “f*cked up,” as he’d “max that b*tch out.”