Home » Hip Hop News » Lil Mosey is facing life in prison, charged with rape, after a woman said she consented with him, but then blacked out, finding Mosey on top of her; Rapper is currently wanted by the police 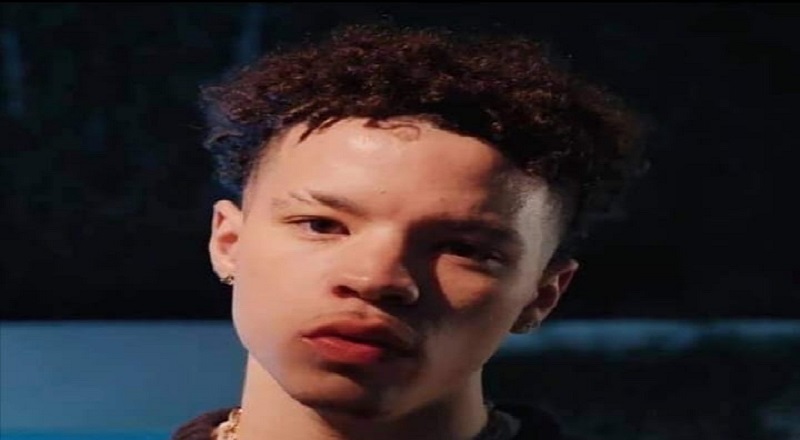 Currently, Lil Mosey is one of the most-popular rappers in the game. But, right now, Lil Mosey is in serious trouble, and wanted by the police. The young star is facing second degree rape charges.

Lil Mosey, over these past few years, has become a fan favorite. He has had success with such singles as “Try Me” and “Enough,” already, this year. The accusations he’s facing threaten to derail all of this success, however.

The police are looking for Lil Mosey, as he is facing second degree rape charges. There is a female accuser who admits to giving Lil Mosey consent, but said she then blacked out. When she awoken, she found Mosey on top of her, pushing her legs apart.

In her affidavit, the woman goes onto say she blacked out, again, to find another man on top of her. She said she sustained injuries, including bruises on her arm, neck, and knee. The woman went onto claim to have received a text from a person at the party that claimed the guys intended to “train” two women.

If convicted, Lil Mosey could face a maximum sentence of life in prison.

More in Hip Hop News
Baby Blue Whoaaaa thanks people for their prayers, via Twitter, telling the world he’s recovering, but the bullet traveled through his lungs, and went into his back, so he’s now learning to breathe and walk, again
Woman shares video of a gigantic rat on mozzarella, in Costco [VIDEO]