Home » Hip Hop News » Lil Nas X reportedly fetishized his 3-year-old nephew, saying he wanted to have sex with him, and questioned why incest is illegal, so now he’s being cancelled, by Twitter, and Demi Lovato has unfollowed him, as Twitter permanently suspended his backup account 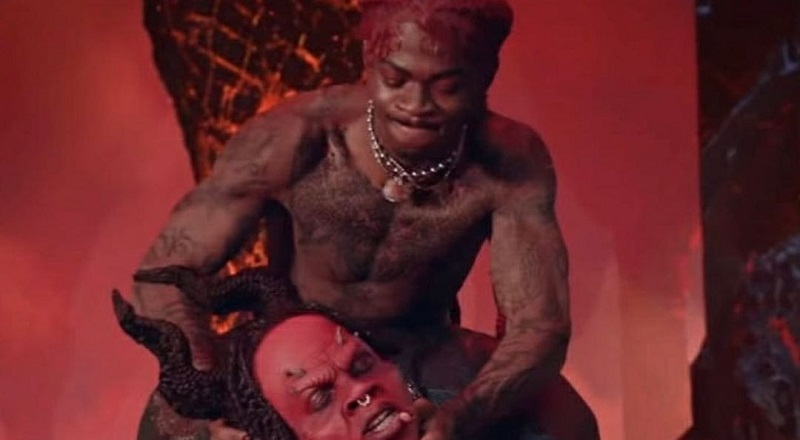 Since the early moments of his career, Lil Nas X has been getting exposed by Twitter. There were rumors of Nas X being gay, as “Old Town Road” was blowing up. After his old tweets, from his @NasMaraj account resurfaced, the young rapper decided to come out.

Lil Nas X has sparked much more controversy, with his “Call Me By Your Name” music video. This and the “Satan shoes” have alienated many fans. Already, Nike has come out, denying any involvement with the shoes, but now they are throwing a lawsuit at Nas X, and the shoes.

Last night, Lil Nas X reportedly had more old tweets resurface, further ruining his image. These tweets came from a burner Twitter, @TheLilKimNews, where there were tweets about wanting to have sex with a three-year-old nephew, leading to Twitter permanently suspending the account. Demi Lovato has unfollowed Lil Nas X, on Instagram, and fans on Twitter have joined Alexis Sky in cancelling him.

Read the old tweets from @TheLilKimNews below:

Read the tweets about Lil Nas X below: