Home » Hip Hop News » Lil Nas X shares tweet, from summer 2018, where he complained about starting rapping, and not being rich and famous, yet, comparing it to now having four platinum releases #HowsItGoingChallenge 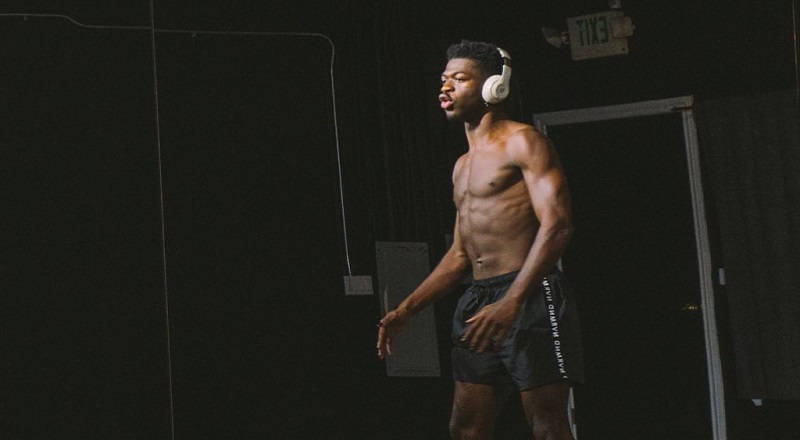 A few artists managed to break out, in 2019, with Lil Nas X having the most commercial success. Releasing his “Old Town Road” single, Lil Nas X ended up being signed by Columbia Records. The official remix came out, with Billy Ray Cyrus joining the track.

The “Old Town Road” remix, with Billy Ray Cyrus, is the version of the song people know best. Since that song topped Billboard, Lil Nas X has had tremendous success. He also had a lot of success with “Panini,” his follow-up single, and the 7 EP.

Lil Nas X has come a long way, in a relatively short period of time, but he once felt it wasn’t coming fast enough. Four weeks into his career, Lil Nas X took to Twitter, complaining about not being rich and famous, yet. He shared this, for the #HowsItGoingChallenge, getting a lot of laughs, from his June 2018 tweet.