Home » Hip Hop News » Lil Nas X speaks on coming out, saying he was tired of being in the closet, and said he was inspired by Glastonbury 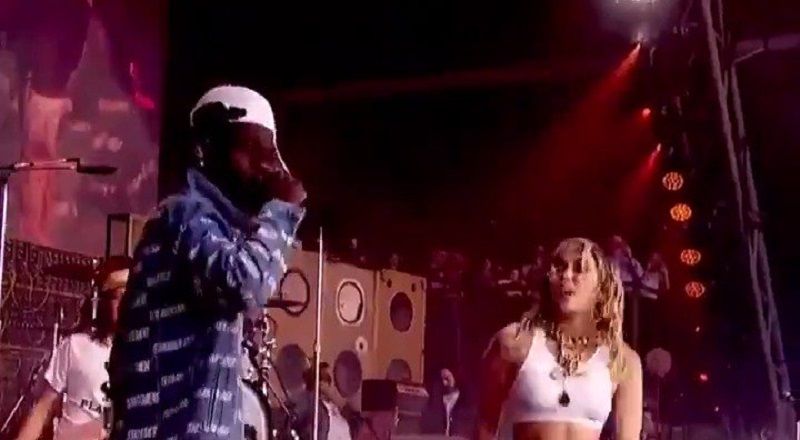 Catching the attention of the world, early this year, Lil Nas X has risen to become the biggest phenom in the game. The difference between he and Blueface is that Lil Nas X has the mainstream world. When his single, “Old Town Road,” hit country charts, he had a fight on his hands.

The song was rejected for not being an actual country song, despite the co-sign from Billy Ray Cyrus. When Billy Ray put his money where his mouth was, and got on the song, country embraced it. Unfortunately, they only credited Cyrus, when the song topped Billboard.

Lil Nas X got his proper credit from Billy Ray Cyrus and he has emerged as a star in the game. Yesterday, on the last day of Pride Month, Lil Nas X made a bold announcement. He came out to the world as a gay man, and he broke his silence, saying he was tired of the closet, and his Glastonbury performance with Billy Ray and Miley Cyrus inspired him to come out and live his truth.

More in Hip Hop News
Lizzo puts Milwaukee security on blast, after her Summerfest performance, saying they tackled and attacked her team, accusing them of racism
Judge Denies Lil Durk’s Request For Curfew to Be Lifted to Perform at Shows; He’s Missed Six So Far While Dealing With Attempted Murder Case