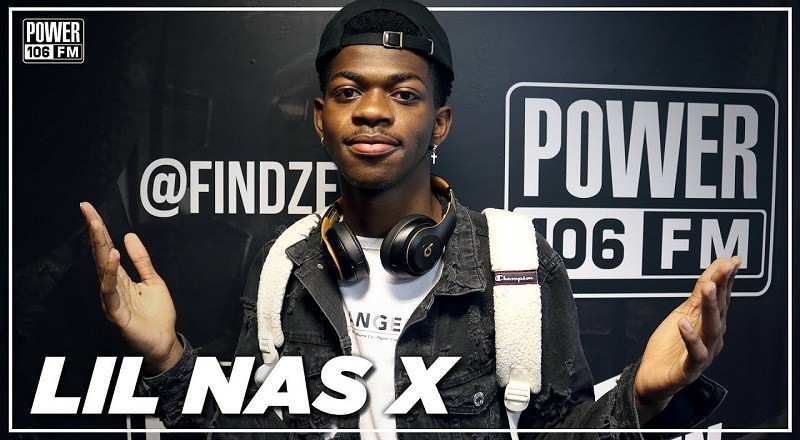 The recent phenomenon of Lil Nas X, with “Old Town Road,” is reminding those who grew up in the 2000s of Nelly. For those too young to remember, Nelly and Tim McGraw coming together. Trying something brand new, Nelly made “Over & Over,” a country ballad.

While “Over & Over” was massive hit, Nelly soon faded from the scene, and some blamed that record. On the flip side, Lil Nas X came onto the scene with his “Old Town Road” single. The record, despite all the protests, has managed to top Billboard Hot 100.

Recently, Lil Nas X stopped by Power 106, where he would discuss the success of “Old Town Road.” The rising star spoke on the inspiration behind the record and how he got Billy Ray Cyrus on the remix. He would also discuss trolling.