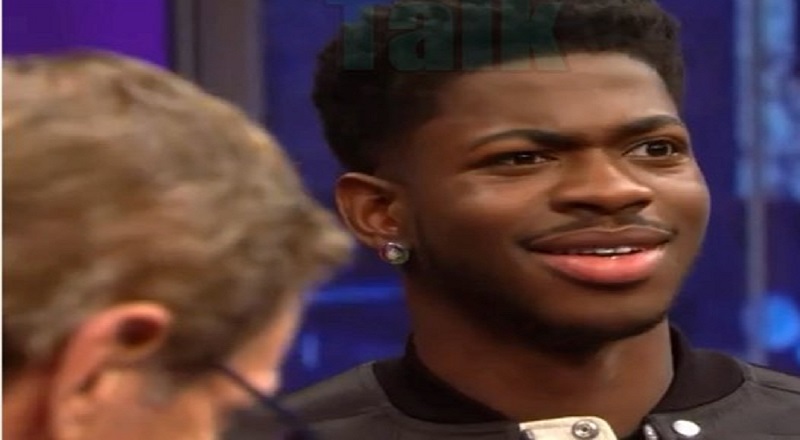 In 2021, there isn’t anything Lil Nas X hasn’t done. This man embraced his sexuality and gave birth. On top of that, he named Elton John the godfather of his newborn baby, which was his debut album.

Unexpectedly, Lil Nas X trolled his way into beef with Boosie. Every time Nas X does anything, Boosie usually has something to say. After things got a little serious, both have backed away from the drama.

Lil Nas X previously said the trolling has been good for him. He even referred to it as “therapy.” Now, “Maury” has revealed Nas X will be appearing, ready to propose to his boyfriend, who already has a girlfriend, and a child.