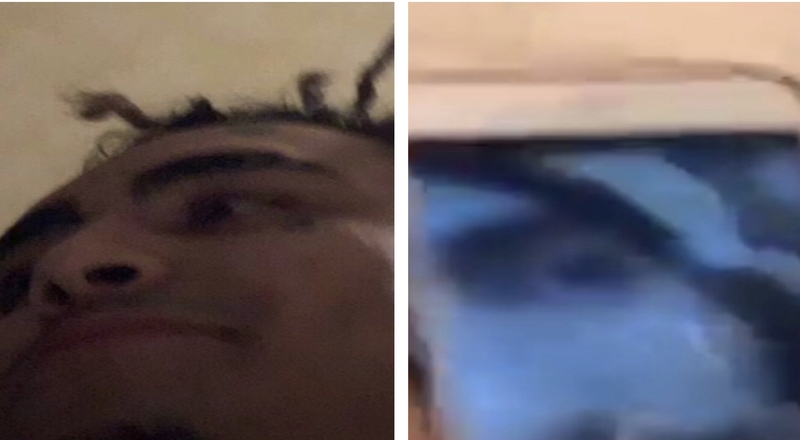 Lil Pump is one of the hottest artists in the game right now but comes with a bit of a hilariously savage personality also. The Gucci Gang rapper hopped on Instagram Live with someone else’s girlfriend.

While together, Pump told the girl to FaceTime her man and to tell him it’s over. That’s exactly what went down. Her man was complaining about her ignoring him and she said “You don’t know who I’m with right now.” He replied by saying he doesn’t care who she’s with. He finally saw Lil Pump as the argument continued to proceed.

Check out Lil Pump’s full video with the man’s girlfriend and him getting on the call below.

Continue Reading
You may also like...
Related Topics:lil pump

More in Hip Hop News
Halsey – “Without Me” [VIDEO]
Hip-HopVibe.com partners with “Girl In The Spider’s Web” movie for ticket giveaway in select cities #GirlInTheSpidersWeb